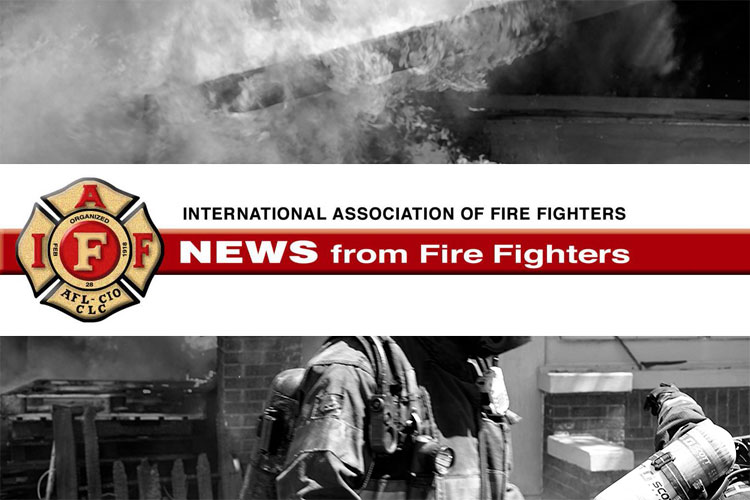 “The Janus v AFSCME Council 31 case was pushed by forces that want to take away the voices of fire fighters and the power of all public employee unions.  The intent is to handicap unions in our ability to improve members’ lives and to weaken the political power of public employees.

“We know the potential negative impacts that could come from the Supreme Court’s decision in Janus, however we are ready to take the best punch and deliver some blows ourselves to those that want to see fire fighters and their unions weakened.

“While the Janus decision is another attack on organized labor, every attack can be turned into an opportunity, and we are determined not to let this decision hold us back from our important mission. The IAFF has operated successfully under Janus-like rules in right-to-work and non-collective bargaining states for decades. We have proven that you can have strong affiliates that deliver better pay, health care, retirement security, health and safety provisions and a voice in keeping their communities safe in these tough environments.

“We represent more than 85 percent of all professional fire fighters and paramedics in the U.S. because we consistently demonstrate our value, through our strong affiliates, that being union fire fighters provides a significantly better standard of living and safer working environment than those who are not union. We believe that difference will become even more stark, and we are working to represent that small percentage of fire fighters who aren’t in our union so that we can raise their standard of living and increase their ability to have a strong voice in public safety.

“This case was intended as a political push to eliminate the power of people who work to support their families and the power of their unions. But instead, the Janus case is activating an army of union leaders to better engage their members.”