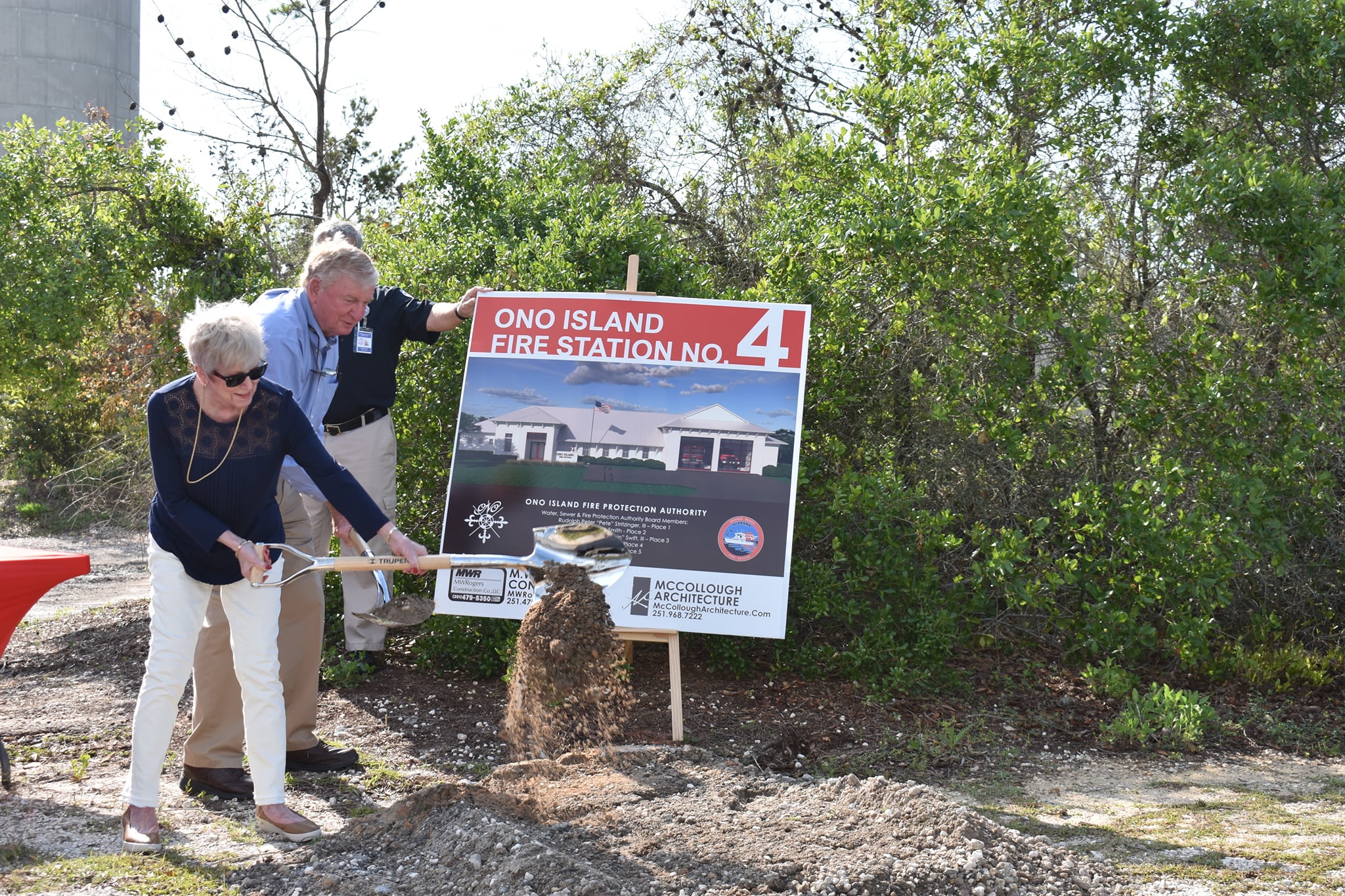 The 6,085-square-foot facility, designed by McCollough Architecture and to be constructed by M.W. Rogers Construction, will be built across the street from the current station. It’s scheduled for completion in April 2022.

The news digs are designed to withstand 175-mph wind and will include six bunk rooms, a private office, an emergency medical service room, two apparatus bays, and storage space.

The City of Orange Beach and Ono Island have a fire and EMS agreement due to the latter being outside the city limits, the report says. As part of the agreement, the city purchased a new engine and equipment with Ono Island repaying the cost over 10 years. The agreement also includes the Ono Authority constructing the new station.