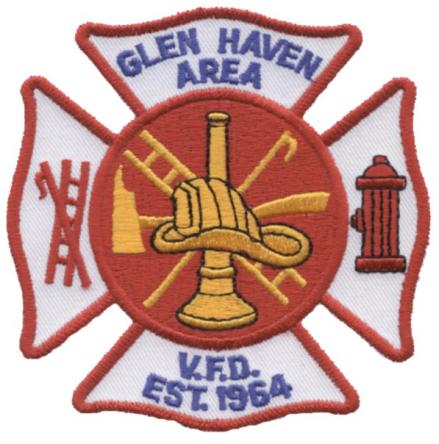 Firefighters with the Glen Haven, CO, Area Volunteer Fire Department are grateful for the donation of an upgraded used pumper from a fire equipment supply company in South Dakota, according to a report broadcast by KDVR FOX31.

The television station reported that every piece of apparatus in service with Glen Haven was damaged or taken out of service during the Cameron Peak Fire last year.

Heiman Fire Equipment from Sioux Falls, SD, received an impassion plea for help from a son of one of the firefighters with the department, the television station reported. The fire department operates solely on donations and it was having a difficult time acquiring equipment and apparatus needed to protect the community, the TV station reported.

That’s why Heiman Fire Equipment decided to help out, and donated the apparatus. A towing company in Denver donated transport services to get the truck back to Glen Haven, the station reported.