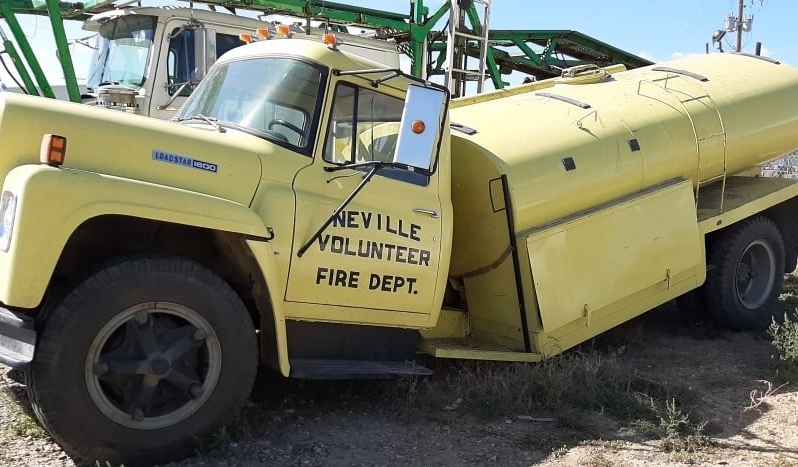 Firefighters in Neville, Saskatchewan, Canada, have started fundraising to replace a fire truck that bent in half during a call last fall and became in operable, according to a report published by SwiftCurrent Online.

While responding to a grass fire call last September, one of Neville’s apparatus became inoperable while carrying 1,200-gallons of water, the web site reported.

Since, firefighters have been looking for an affordable replacement and found a 1989 truck owned by local farmers, according to the report, which added the farmers agreed to sell the truck for what they paid for it after hearing the firefighters plight.

To pay for the truck and modifications to the station’s door to fit the apparatus inside, Neville firefighters are looking to raise $50,000, according to the web site.

The fire department recently started the fundraising in earnest, sending solicitation letters to residents and businesses, according to the report.

Typically, the department gets only one or two calls per year, but in 2020, they had 14 calls, 12 grass fires, one house fire and a pole fire, the web site reported.