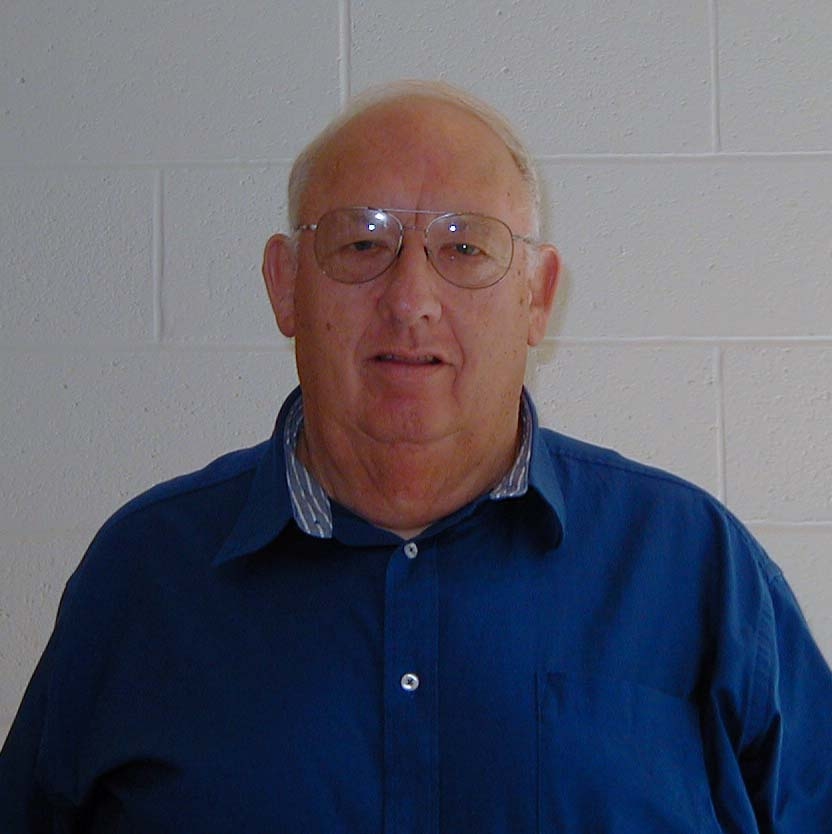 Jack Peltier of Marlborough, Massachusetts , one of the great fire instructors of all time, passed away on Sunday, December 9, 2012. A veteran on nearly 60 years in the fire service, Jack was retired as an Assistant Chief of the Marlborough Fire Department. At the time of his passing, he was serving as the Safety Officer for the Berlin Fire Department. As a matter of fact, he was still responding to incidents as recently as a couple of weeks prior to his passing.

Jack was a Life Member and Past President of the International Society of Fire Service Instructors (ISFSI).  One of his greatest achievements was serving as Quartermaster of the practical firefighting drills at FDIC when it was located in Cincinnati. Unless you passed the Peltier test for skills and abilities, you never made it to the drill floor at the convention.

Jack was an active member of the teaching staff at the Massachusetts Firefighting Academy for many decades. Many are the folks who claim with great pride that Jack taught them all they needed to know to succeed in the fire service. His knowledge of pump operations was with peer.

Chief Peltier was an ardent supporter of the FIRE Act grant program, serving as a volunteer on the grant review committees since their inception. His knowledge of the grant system was outstanding and many were the folks who turned to Jack in search of the answers to their grant-related questions.

He is survived by his wife Sue, his daughters Ann Marie and Melissa Irish, his son Lt. Jim Peltier of the Southborough Fire Department, and his grandchildren, Jason Irish, and Sarah, Steven, Shawn, and Seth Peltier.