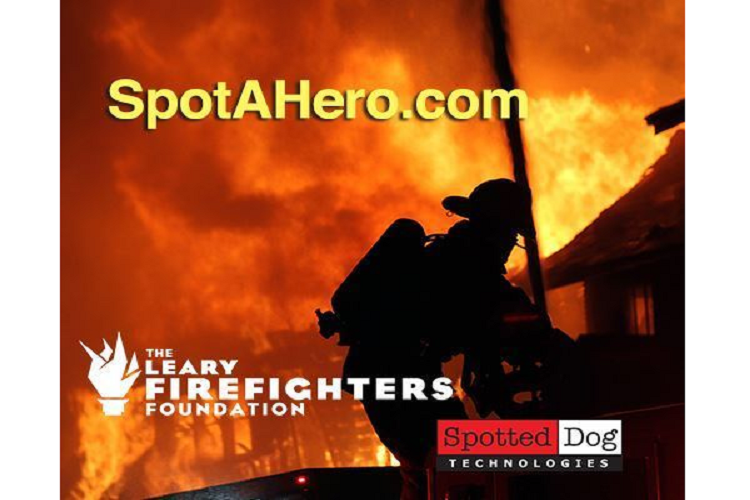 As finalists, the departments have the opportunity to apply to the Leary Foundation for a $5,000 grant to license Rover (™), Spotted Dog’s Mobile Incident Response Platform that improves response time by creating two-way communication between station commanders and first responders and delivering critical data .

To be eligible for the grant, volunteer fire departments from around the country were nominated by members of their communities on the SpotAHero.com website during the six-week campaign. Each nomination received one point with an additional point awarded when the nominator provided a reason why their local department should be recognized. The Spot-a-Hero campaign received over 900 nominations.

“It is quite an accomplishment to be one of the finalists from the many agencies that were nominated,” said Jodi Wallace, program administrator for the Spot-a-Hero campaign. “Eighty six  percent of U.S. fire departments are staffed by volunteer firefighters. It’s not surprising that the comments from the nominators create a compelling narrative about the dedication of these community heroes.”

All five finalists will be vetted through the Leary Firefighters Foundations’ grant process with three departments selected to receive the $5,000 licensing grant. The winners will be announced early next year.