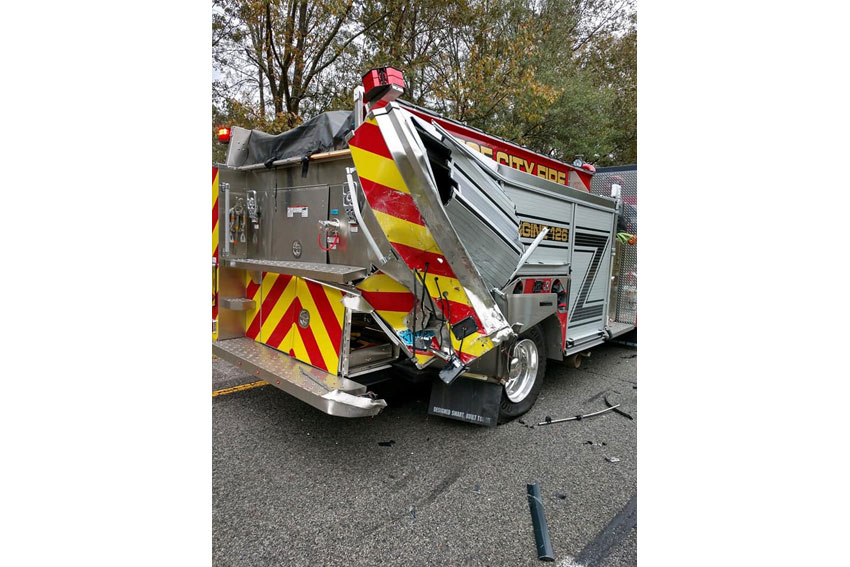 One person was killed in a collision with a parked fire apparatus at the scene of an accident.

According to Reece City (AL) Volunteer Fire and Rescue’s chief, the department ws called to a single-vehicle accident on I-59. Rigs blocked the left lane to divert traffic to the right lane.

Two vehicles approached the scene of the accident scene, with one swerving into the right lane. But, a second vehicle carrying four people struck one of the department’s pumpers. One occupant was killed.

No firefighters were injured in the accident, although some were near the collision when it occurred.