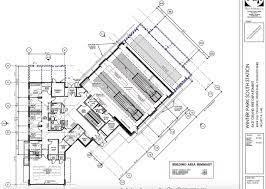 To meet predicted growth in the area the East Grand (CO) Fire District is considering building a new fire station south of town, according to a report published by Ski-Hi News.

Officials with the fire district recently presented plans for the new station between the Old Town and Winter Park Resort on town-owned land, the newspaper reported.

The paper reported the goal was to build a two-bay fire station with residences for employees and volunteers and space for the Grand County EMS and local law enforcement. When finished it would be approximately 11,300 square feet.

In 2017, a design concept for the station was completed, but officials know it will need to be updated and the cost of the project will have likely gone up too, the newspaper reported.

Local officials hope to have a groundbreaking ceremony for the new station in summer 2022, the newspaper reported.