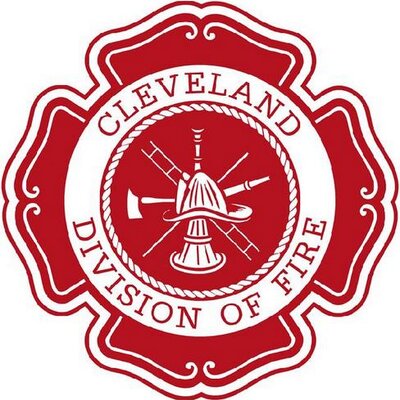 According to a recent report there’s concern that Cleveland’s fire fleet is in such disrepair that it’s affecting first responders’ ability to mitigate emergencies.

Cleveland’s 19 News’ investigations discovered one fire station must use a damaged truck because the city doesn’t have any spares available.

In addition, the report noted that firefighters said they were recently working a car accident on I-90 when a driver plowed right into Ladder 30. Cleveland Firefighters Union President Francis Lally said none of his guys were physically injured during the crash, but the collision did hurt their confidence in Ladder 30—a utility ladder on the side of the truck was heavily damaged, a tail light was busted, and a few compartments were also smashed in.

Despite the damage, Ladder 30 is back in position at Station 30 on Cleveland’s East Side, though Lally said it’s damaged and compromised and should be taken out of service. However, the report said that is not an option as there currently are no available spare parts.

Despite pleas to the city, Lally said there is no timetable for Ladder 30’s repair.