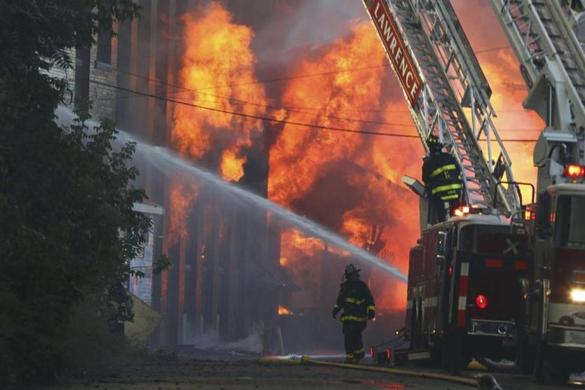 The city of Haverhill (MA) has spent about $300,000 to install a new roof and windows at the Water Street station, reports eagletribune.com.

Officials say the renovations include a $150,000 roof and $152,000 worth of windows. The station’s old windows were more than 30 years old and of residential, not commercial, grade. The new double-pane, argon-filled, energy-efficient fiberglass windows are seven times stronger than vinyl windows. Officials say Pella Windows sold 95 of its Impervia windows to the city at a 50% discount.

Officials say that once those engines arrive, the engines currently at the Water Street and High Street stations will go to the 16th Avenue and Bradford stations, and the engines now at those stations will be placed on reserve.