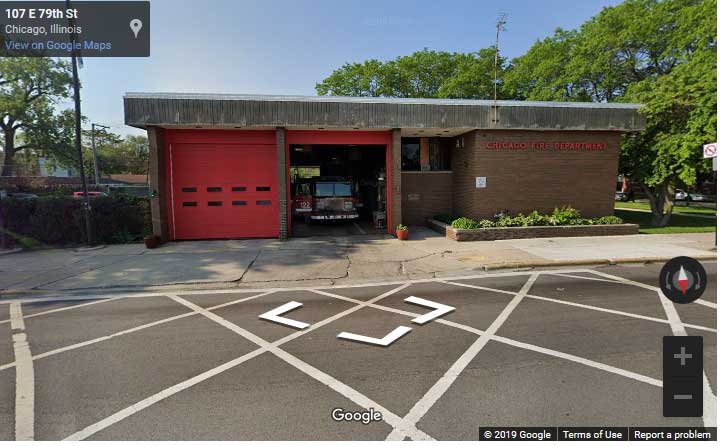 Four firefighters and a civilian were hospitalized Sunday when the brakes reportedly failed on a Chicago (IL) Fire Department fire truck, causing Engine 122 to strike another vehicle.

The driver of the civilian vehicle was transported to the hospital in critical condition, but has been stabilized.

Of the four firefighters injured, three had already been released and the fourth expected to be released later Sunday.