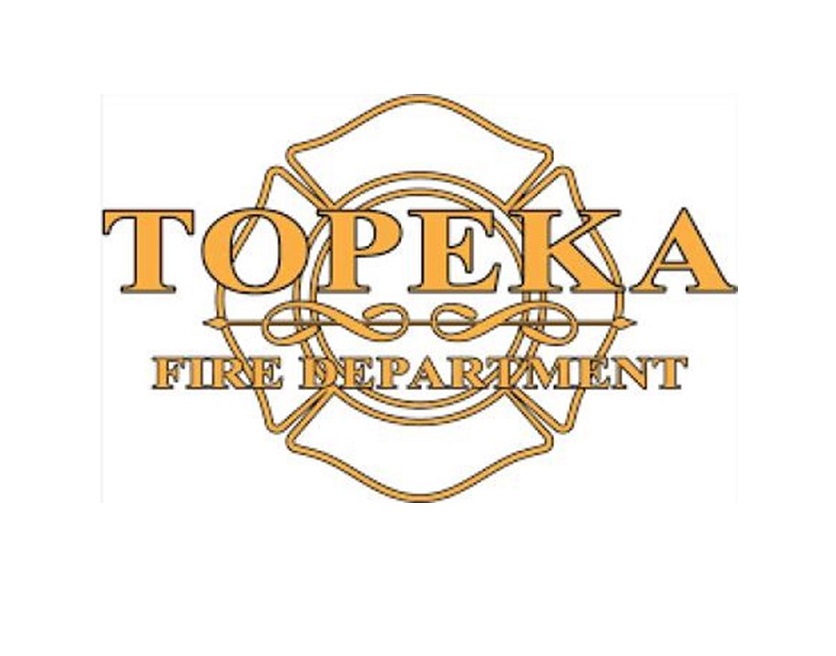 The ceiling of the sleeping quarters in Topeka (KS) Fire Department’s Fire Station 7 partially collapsed Tuesday, according to a report in cjonline.com, though no injuries were reported and the station remains able to respond to calls.

The report said that the hole was originally about five feet by eight feet when first noticed on Monday, but has grown since a crew began repairs. A contractor will be hired to fix the ceiling, the report said.

Officials noted that a water leak may be the culprit and it’s possible other issues are at hand at Station 7, which was built in 1937.