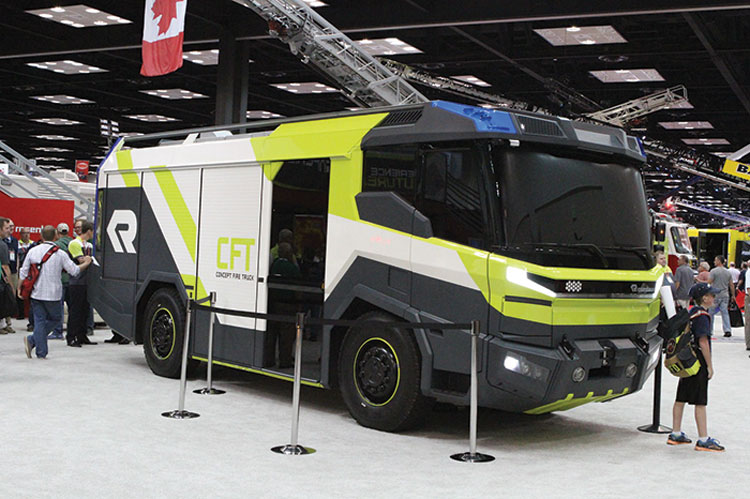 The ACT government has agreed to trial a plug-in hybrid electric fire truck in Canberra, reports The Driven.

The deal marks another step toward the push to reduce transport emissions. The ACT Emergency Services Agency (ESA) work with Rosenbauer to engineer the “Concept Fire Truck” (CFT) for Australian conditions, according to ACT emergency services minister Mick Gentleman.

Just one of the PHEV firetrucks, which is capable of carrying current ACT fire services equipment, uses a diesel “range extender” but would see a reduction of diesel fuel used to the order of 185,000 litres a year, and 400 litres less engine oil a year.