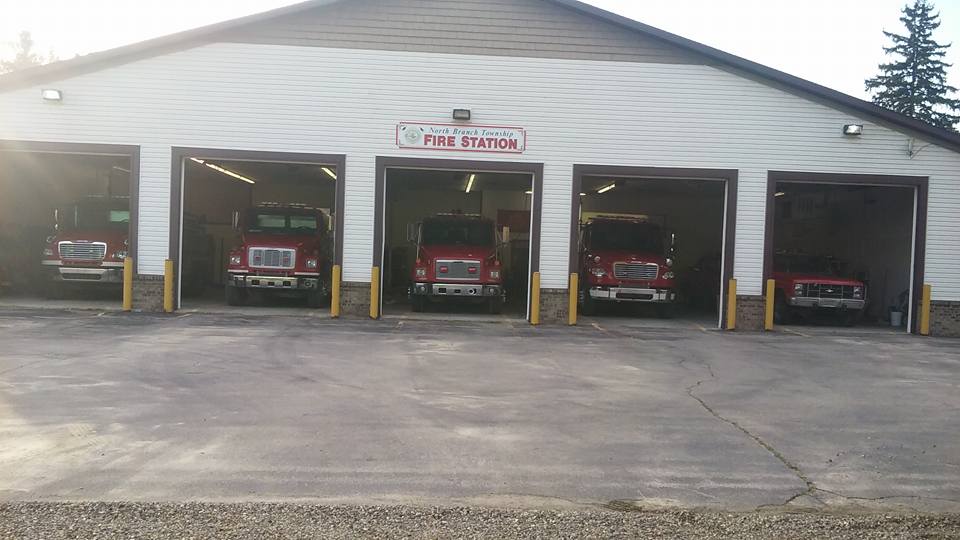 Branch Township (MI) officials hosted a public hearing Monday ahead of the building of a new facility that will house both township officials and the fire department, reports shorelinemedia.com.

The Branch Township Fire Department, located at 6697 U.S. 10, is in a building in dire need of space, officials say; the department’s water tankers need to be filled to weigh them down enough to fit through the doors.

Officials say, in anticipation of building a new facility, the township has set aside $100,000 since 2013. They add that the township received from a resident about 10 acres of property across U.S. 10 from Wanna Buy Sheds, which has been partly cleared of trees.

The plan is to build an 80-by-100-foot building on the site with township offices and fire department offices on one side of the building and fire apparatus on the other half. A mezzanine would be above the offices for training, the report says.

To fund the project the township is considering a 15-year millage at 1 mill; the township has an estimate of $800,000 for the building itself. Officials took that estimate to a bank for financing options, and they left with the 15-year term with an anticipated preliminary interest rate of between 1 3/4 and 2 1/4%, according to the report.

Officials say there may be a second public hearing on the project in the spring, well before a potential vote in August 2022.