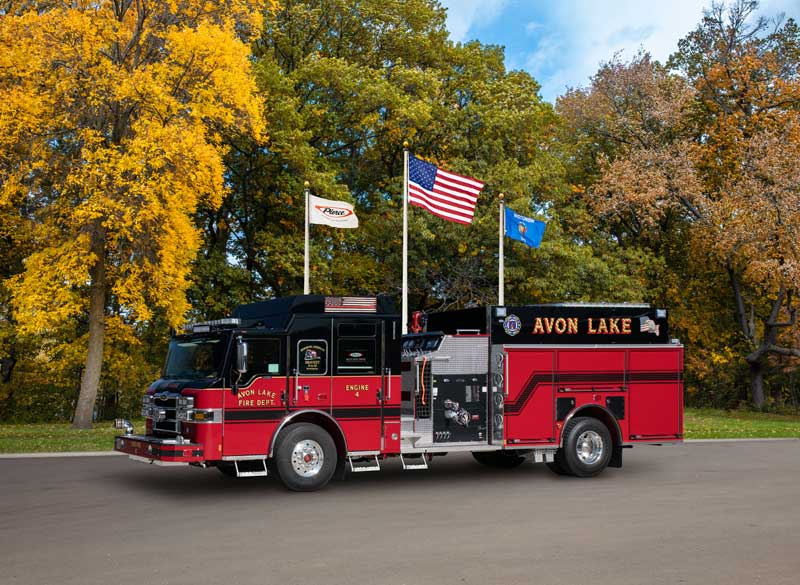 The Avon Lake Fire Department has unveiled its first large vehicle for the fleet for the first time in about 10 years, reports cleveland.com.

The fire engine is replacing one that was 24 years old. The new engine, which cost about $600,000, joins the department’s fleet, including its other fire engine — a ladder truck, one heavy-rescue truck and three ambulances, in addition to personnel vehicles such as a command vehicle, a fire prevention vehicle, the chief’s car, a pickup truck and a secondary response vehicle.