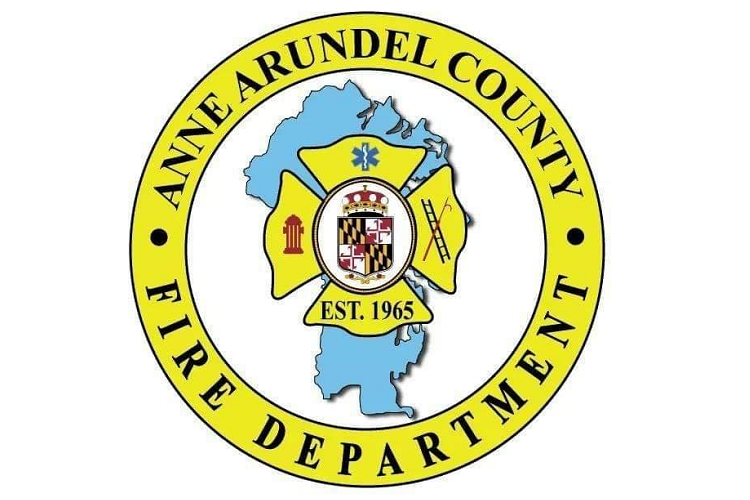 Police responded around noon to department headquarters in Millersville for a report of a threat made by an employee, the report says. The suspect, identified as 24-year-old Jordan Brent Hartlove, allegedly told his coworkers at the station detailed threats of using a gun to harm other people.

Arrested for threats of mass violence, Hartlove was taken into custody without incident by an out-of-county agency, according to the report.