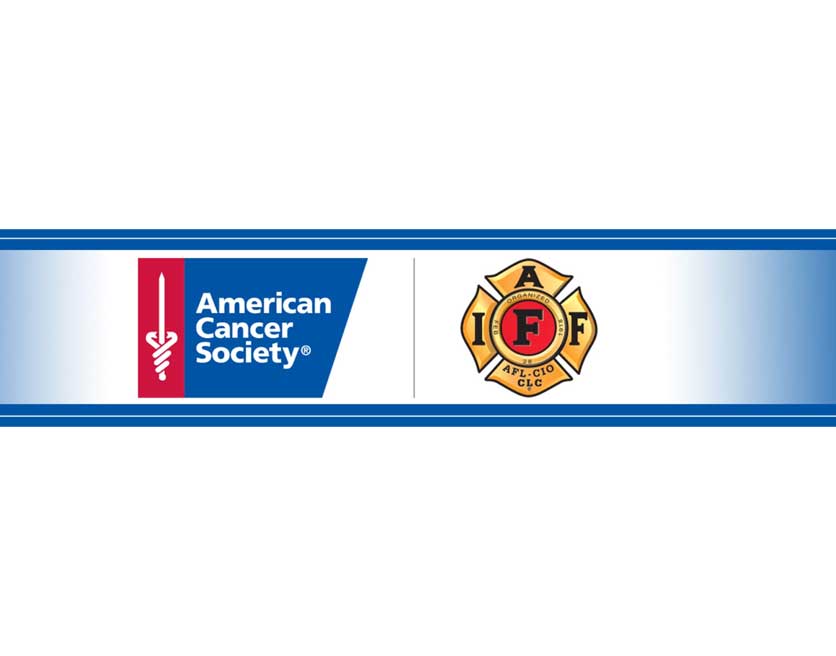 Occupational cancer has surpassed cardiac events to become the leading cause of death for fire fighters and EMS personnel. Numerous studies have shown that cancer rates are significantly higher for fire fighters than the general population and that fire fighters in the United States and Canada are developing job-related cancers at a rate higher than ever.

For fire fighters battling fires, it is becoming more likely that they will also one day fight cancer. The leading cause of cancer among fire fighters is not from the fire itself, but from the toxic chemicals released from a fire. Exposures to these toxins and carcinogens occur at the fire scene and back at the station both from contaminated gear and equipment and from diesel exhaust.

More than 60 cancers have been linked to 9/11 toxins; 200 FDNY members have died due to 9/11-related illnesses, while more than 3,000 have been diagnosed with at least one type of cancer. A 2019 Jalilian et al meta-analysis showed fire fighters have an increased risk of eight cancers and increased mortality risk for two cancers.

“Cancer is now one of the biggest fights we face in the fire service, but we are determined to do all we can to end this deadly scourge,” says IAFF General President Edward Kelly. “We are so proud of this new collaboration with the American Cancer Society because we know working together with our combined resources and commitment, we can save more fire fighters’ lives.”

“The American Cancer Society is proud to join with the International Association of Fire Fighters to offer fire fighters and their families the critical support and programs they need to cope with cancer and to prevent cancer in the future,” said Dr. Karen Knudsen, the American Cancer Society’s Chief Executive Officer. “We know from numerous studies that cancer rates run significantly higher for fire fighters than the general population. With this important collaboration, we can help save the lives of fire fighters and EMS workers by making cancer resources more readily available through access to cancer prevention and patient support programs.”

The two organizations have developed a comprehensive online resource, iaff.org/fightcancer, that includes the latest support for cancer in the fire service, patient support services, prevention programs and other important information for IAFF members facing a cancer diagnosis. A dedicated phone line has also been established.

More information is available at iaff.org/fightcancer.