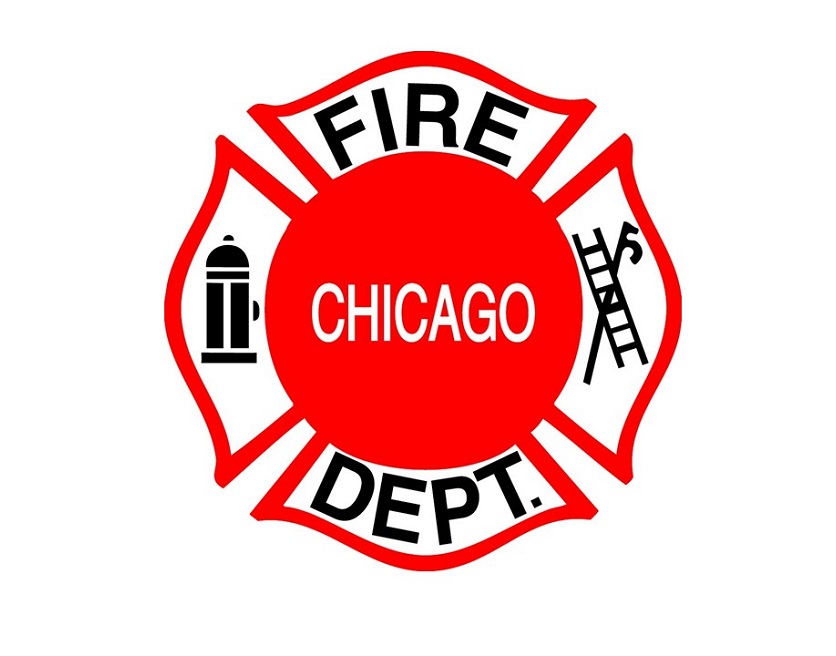 Early Monday morning an alleged drunk driver hit a vacant Chicago Fire Department ambulance with his SUV and fled the scene, according to a report from The Chicago Tribune.

Around 2:40 a.m. officers were called to the 7600 block of South Crandon Ave. in the South Shore neighborhood, the report said. It was then determined that a 35-year-old man had “struck an unoccupied CFD ambulance” while driving south on Crandon Ave.

The driver wasn’t injured, the crew was responding to a call at the time, and the damage was minimal, according to Larry Merritt, a spokesman for CFD. Merritt added that the accident didn’t take the vehicle out of service.

The man drove away in his Dodge Journey without stopping after hitting the ambulance, authorities said.

“The driver fled the scene eastbound on 76th,” police spokeswoman Kellie Bartoli wrote in an email. “Responding officers located the vehicle and its driver in the 7500 block of South Essex.”

When police caught up with the man, they suspected he was under the influence of alcohol, according to the report.

“Charges and citations [for traffic violations] are pending,” Bartoli wrote.