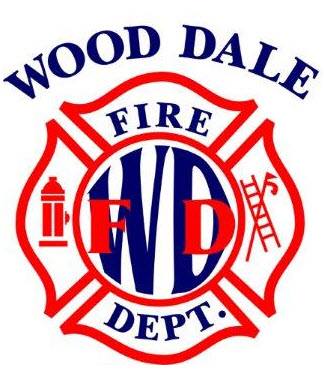 Wood Dale, IL, Fire Protection District firefighters and officers are hoping the third time is the charm to earn taxpayers’ votes for a tax increase to buy new apparatus and keep stations open, according to an article published by the Daily Herald.

District officials say the tax hike would put the community on firmer financial footing and allow it to replace an aging fire fleet. It would also help keep open two station that might have to close due to financial concerns.

Wood Dale Fire District has tried to boost taxes rates for more income twice before and has been unsuccessful, the newspaper reported. In November, a similar proposal was rejected by 56 percent of the voters, according to the paper.