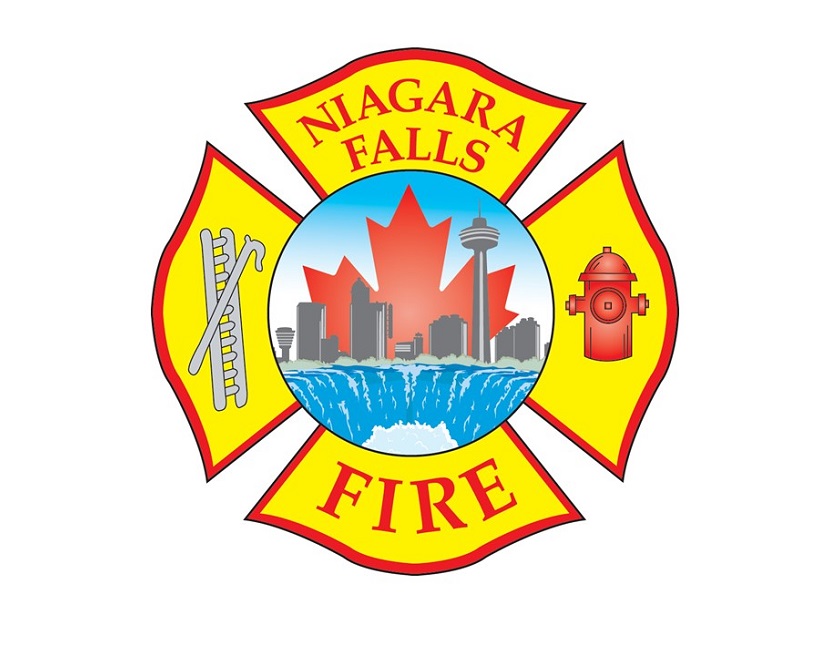 Not only is the 30-year-old woman who drove into Niagara Falls (NY) Fire Department apparatus on Tuesday facing a slew of charges, reports lockportjournal.com, but she was also treated for an overdose.

Local resident Amber L. Ruffes was charged with aggravated driving while intoxicated, first-degree driving while impaired by drugs, third-degree aggravated unlicensed operation, following too closely, refusal to take a breath test, resisting arrest, and endangering the welfare of a child. She also was cited for failure to provide a car seat for her 5-year-old back-seat passenger.

She was taken to Niagara Falls Memorial Medical Center for treatment and blood testing. While there, officials say, Ruffes exhibited signs of a drug overdose. Hospital staff treated Ruffe with Narcan, to which she had a positive reaction, indicating she was affected by opiates. Child Protective Services was notified of the incident.

Firefighters on Truck 1 told police they were stopped at the light at 10th and Pine when the truck was rear-ended.

Ruffes told police that her brakes failed while she was approaching a stop sign. Officers noticed several signs of impairment while speaking with her. Once informed that she was under arrest, Ruffes resisted being taken into custody, officials say.