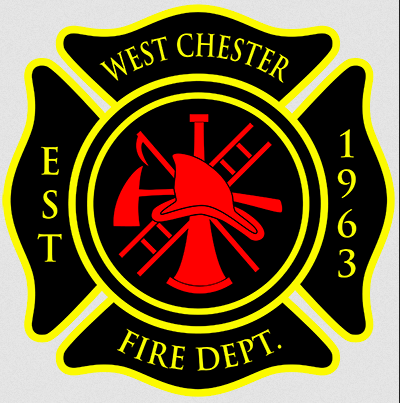 A woman was hospitalized following a head-on crash with a West Chester fire engine, reports Fox 19.

The fire engine attempted to swerve, but the vehicles hit head-on and the fire engine ended up in a ditch. The three firefighters immediately came to the aid of the woman who was injured.