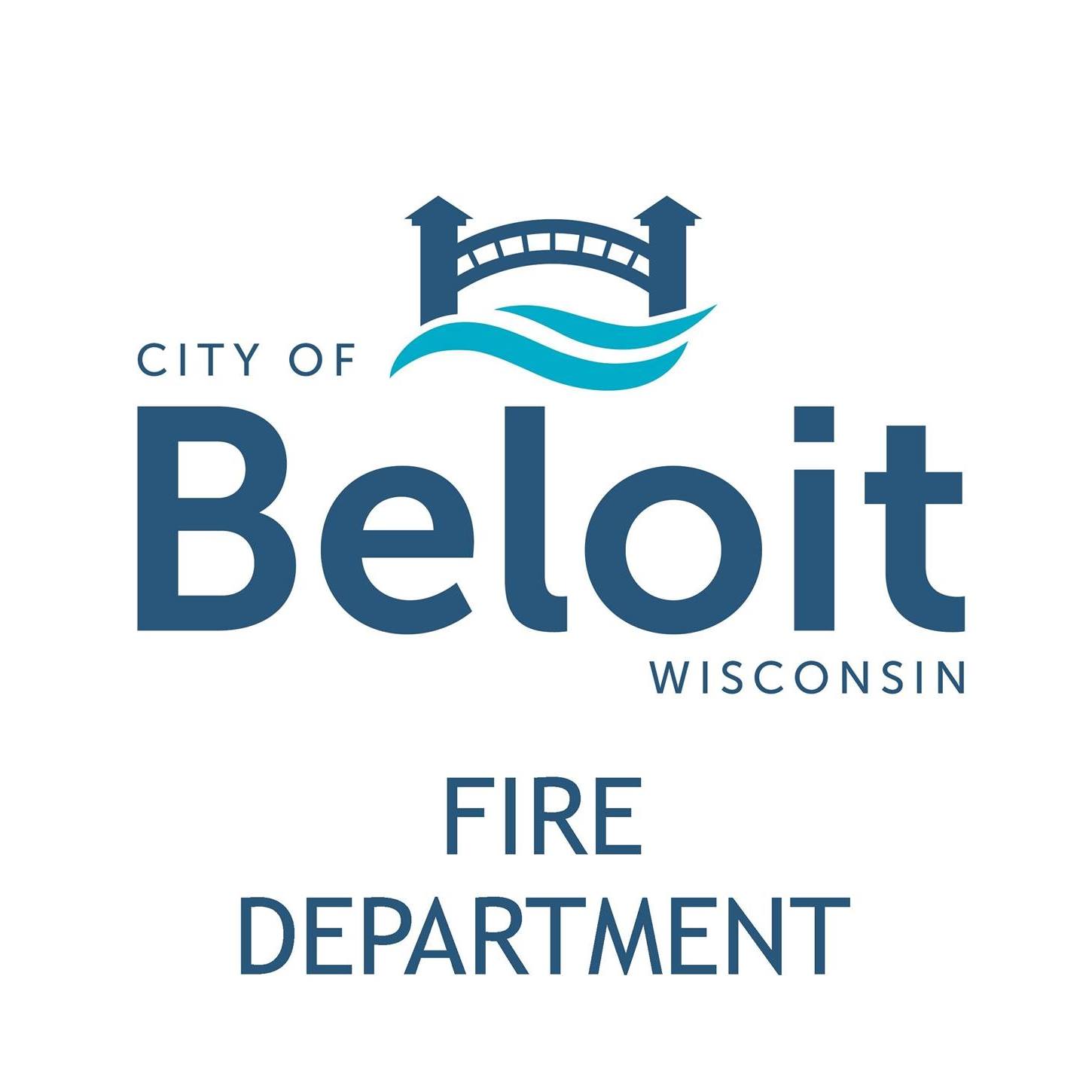 Beloit (WI) officials are investigating how a 43-year-old woman died during an incident at Leeson Park at 4:03 p.m. Saturday, December 4.

The City of Beloit Fire Department was dispatched to report of an unresponsive person in a vehicle in the park. The fire engine involved was on the roadway with emergency lights illuminated when the vehicle fled the scene and crashed into the fire engine.

A cause of death will need to come from the Rock County Medical Examiner’s Office.

The driver of the vehicle Marvin E. Flint, 56, of Rockford, was arrested for operating while intoxicated.

No City of Beloit personnel were injured in this crash.