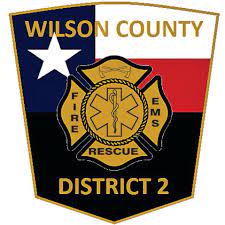 Officials in Wilson County (TX) Emergency Services District 2 are considering the purchase of a new fire engine and a new command vehicle to curb expensive maintenance bills on existing equipment.

According to a newspaper story published by the Wilson County News, the new apparatus are needed to comply with the Texas Commission of Fire Protection requirements.

Funds for the new pumper and command vehicle, which are expected to be ordered this year, will come from property and sales taxes with no increase in either sources, the newspaper reported.

Wilson County commissioners are expected to make a decision on the purchases by the end of the month when the final budget will be presented, according to the newspaper.