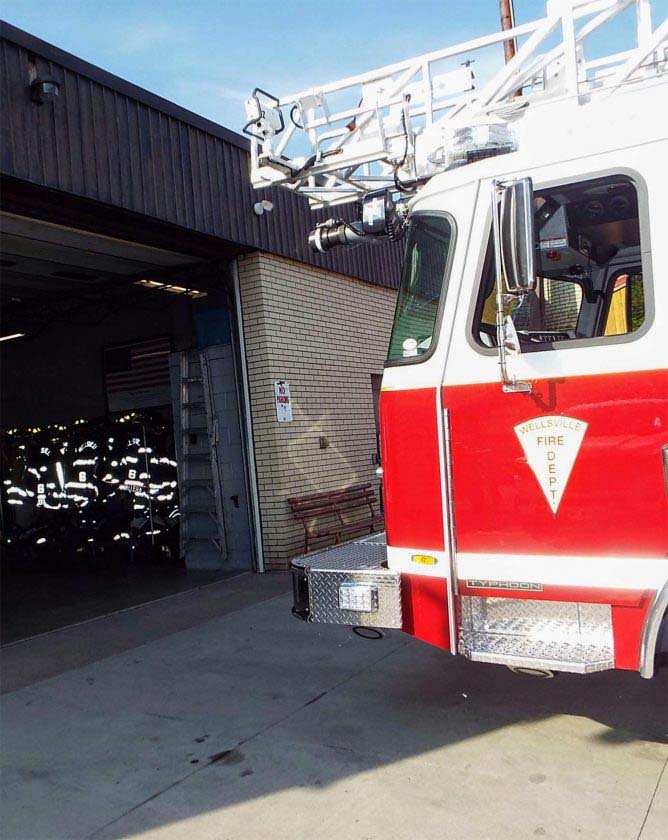 Wellsville (OH) Fire Department is finally fixing its station doors to so its new $798,740 aerial will fit inside, according to a report published by the Morning Journal.

According to the newspaper, the new aerial, which was ordered last fall, has been sitting in the department’s parking lot, exposed to the elements, since it was delivered.

To fix that dilemma, the village council contracted with a construction company to alter the station and replace the door for $33,125, the newspaper reported.

Last fall, Wellsville was released from a fiscal emergency by the state of Ohio, and the community bought two new vehicles for the fire department, the paper reported, adding it was only after the aerial was delivered did officials realize it would not fit.