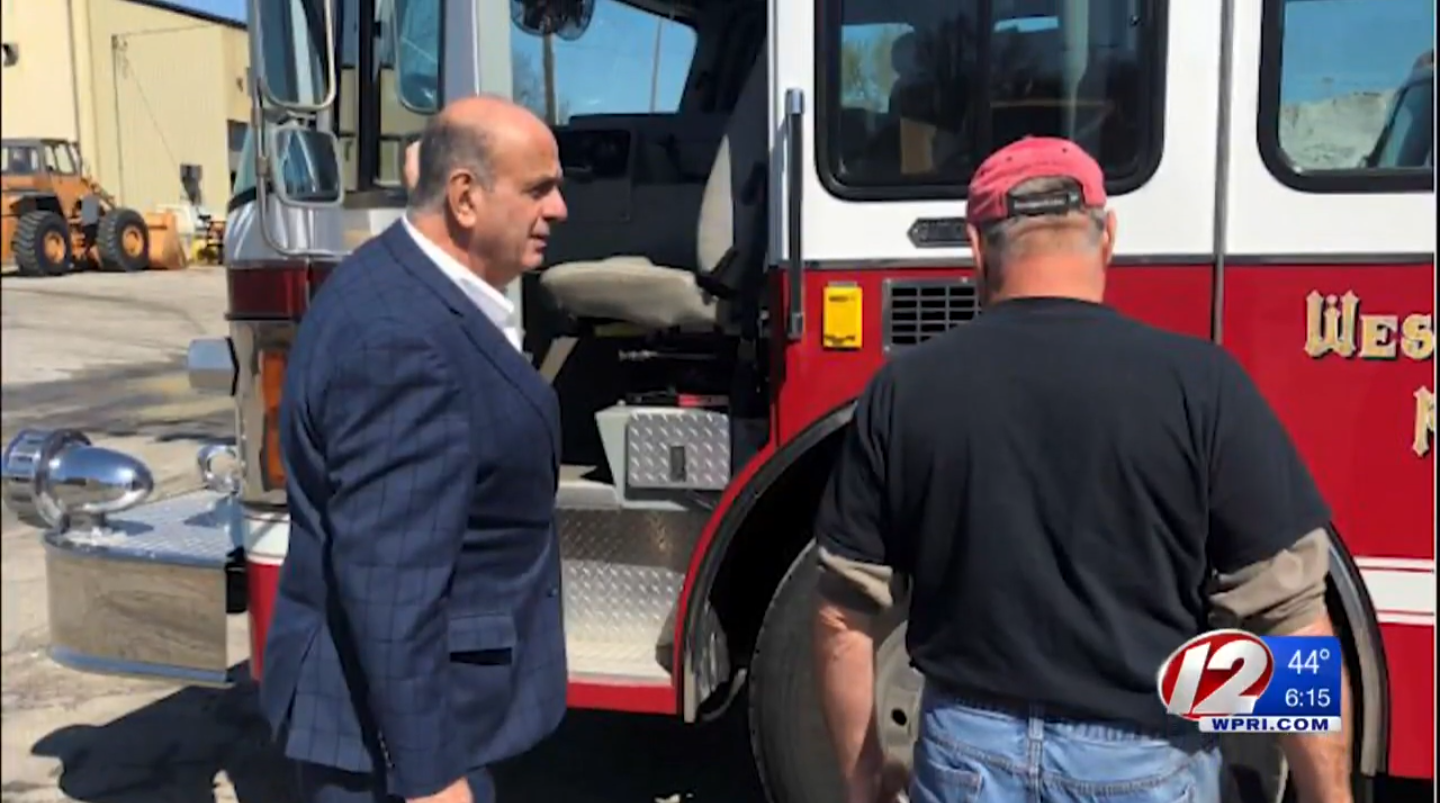 A used ladder truck that was purchased with the intention to save money is out of service nearly seven months later, reports WPRI 12.

A failed engine and now an electrical issue have kept the vehicle off the road for all but a month since the city bought it.

A new ladder truck would cost up to $1 million.

Not a Typical Fire Service Tool