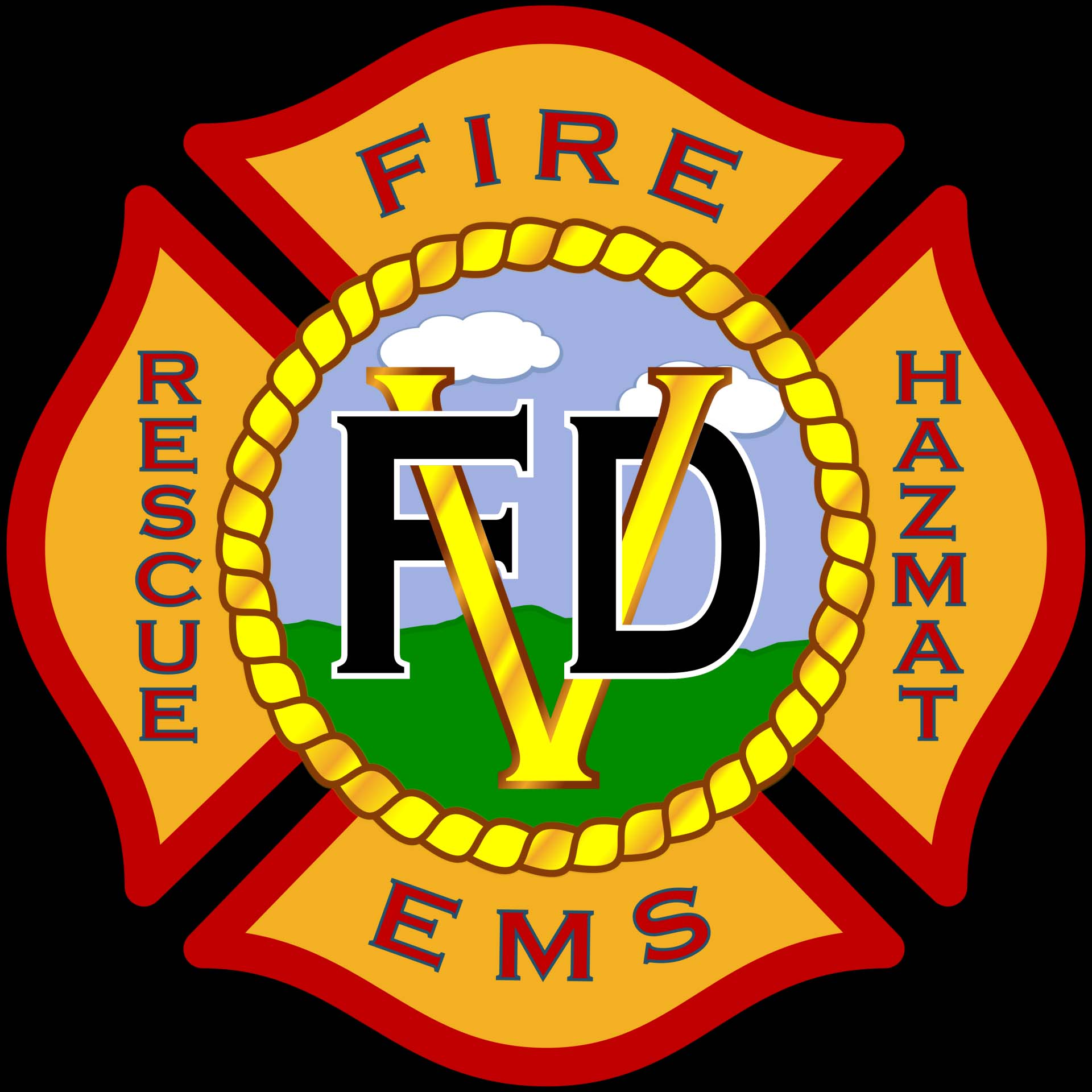 Money from the American Rescue Plan Act will cover the cost for most of three new fire trucks for the Victorville (CA) Fire Department, according to the Victorville Daily Press.

The city council recently voted to purchase the three new fire engines and an exhaust extraction for $2.7 million with just a small portion of the funds coming from general funds, the newspaper reported.

The money for the trucks is part of the $33.5 million Victorville’s allocation of the federal rescue plan, the paper reported.

The new trucks will replace some that were built 25 years ago, or more and have cost the city money to keep on the road, the newspaper reported.

By contract, the new trucks will be built 12 to 13 months, according to the report.