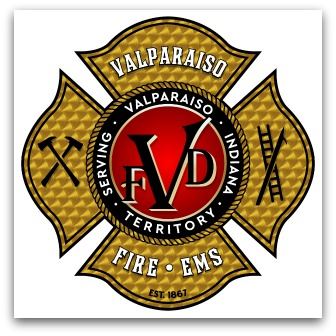 Valparaiso donated the engine to Gary to help ease the city’s apparatus needs as two trucks were damaged on the job and are out being repaired, the newspaper reported.

Gary has been trying to upgrade its fire fleet and bought five new engines five years ago, the paper reported.