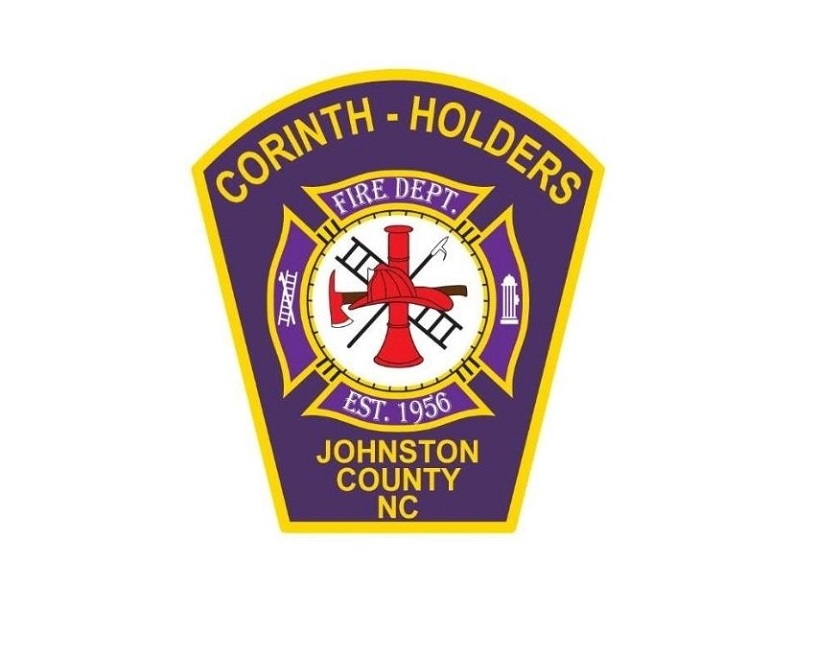 According to a report from CBS17, two members of the Corinth-Holders Fire Department (CHFD) in Zebulon, North Carolina, were injured after their tanker truck rolled over as it was heading to a call Monday night.

The CHFD was responding to help Wake County crews with a fire call. The two injured members were taken to a nearby hospital but are expected to be okay.

N.C. 98 was closed in the area until about 10:25 p.m., according to the North Carolina Department of Transportation.

This is the second area fire department to crash a truck in the last three days. Erwin Fire Department crews crashed their truck on Saturday evening on Old Stage Road. No one was injured in that crash.