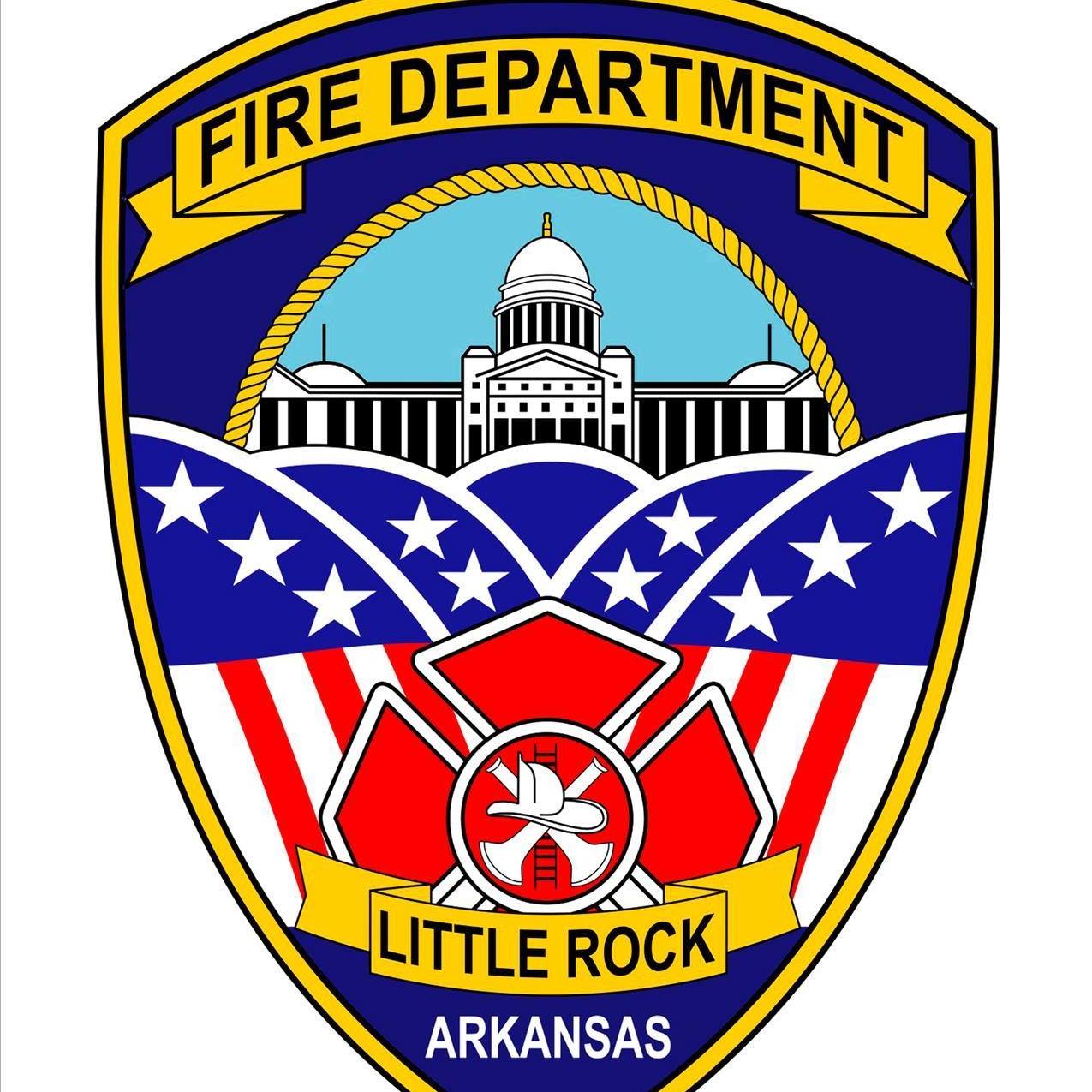 Officials say the half-dozen firefighters were taken to the hospital with injuries that were not considered life-threatening.

The engines were responding to the same call on Broadmoor Drive. They met at the intersection, according to officials, but the details of the collision are still under investigation.

The information as to where the engines came from has not yet been made available for the public. However, both apparatus will be out of commission and replaced with reserve engines.