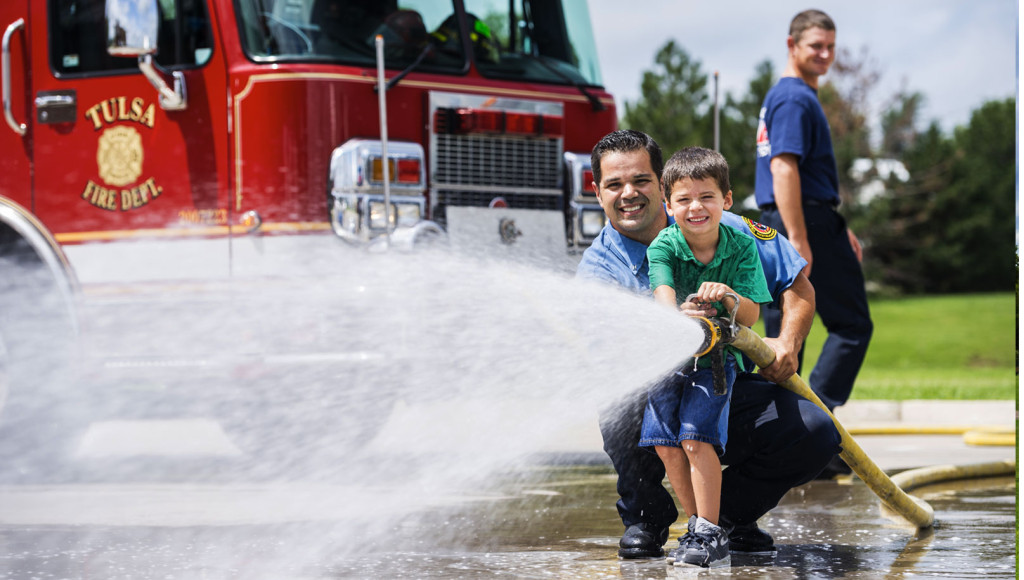 Fire officials added that one of the old trucks being replaced will go to the department’s training center, while the other will be used as a backup.