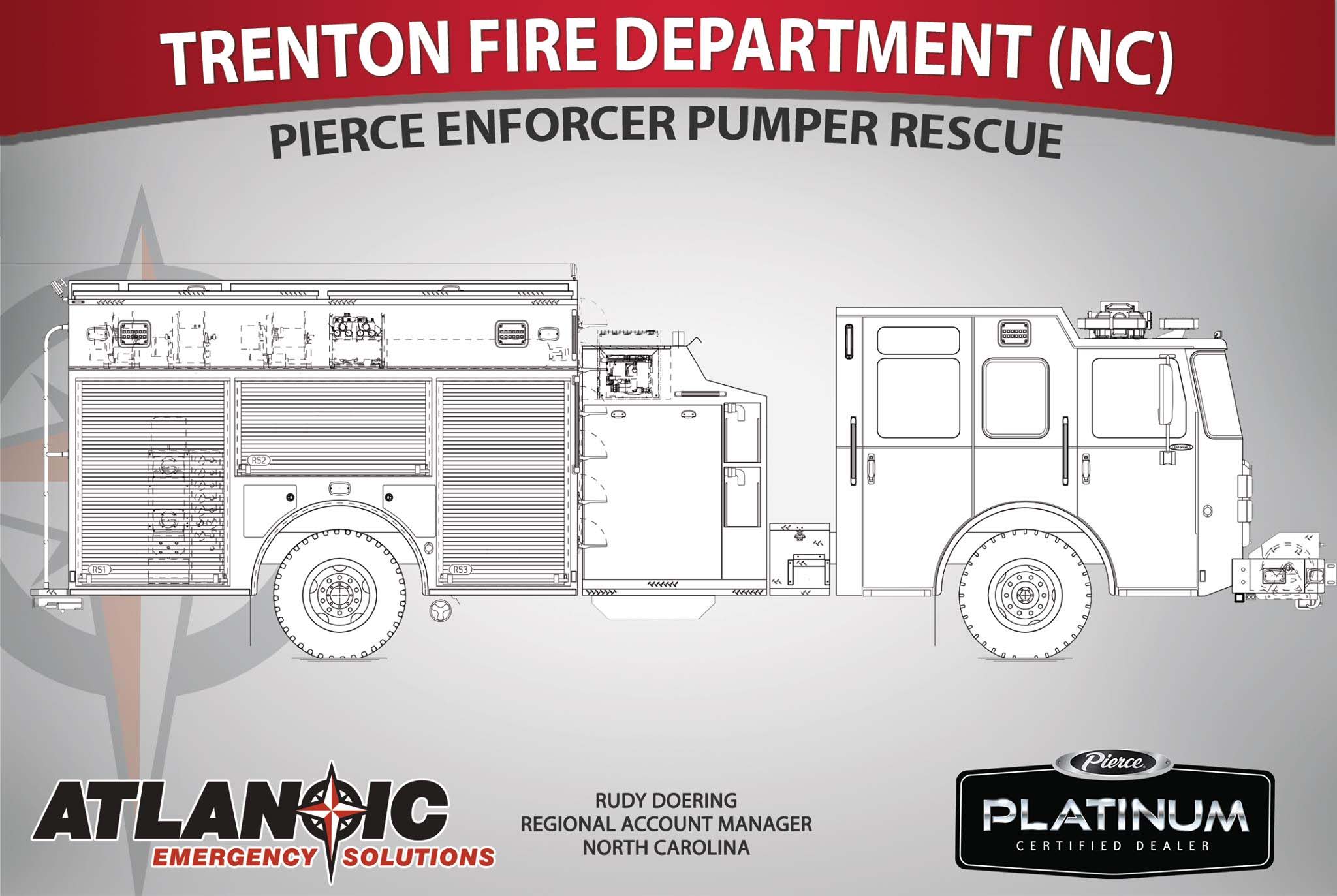 Members of the Trenton (NC) Volunteer Fire Department have put in service a new fire truck paid for with funds from the U.S Department of Agriculture for disaster recovery, according to a WITN 7.

The television station reported the volunteers initially applied for a $30,000 and were shocked to get $690,000  disaster grant to be used to build a new fire station, purchase the fire truck and replace some equipment that were lost during Hurricane Florence in 2018.

During the hurricane, the firefighters rescued more than 135 people and they say the new equipment will help them better serve and protect their community, the station reported.