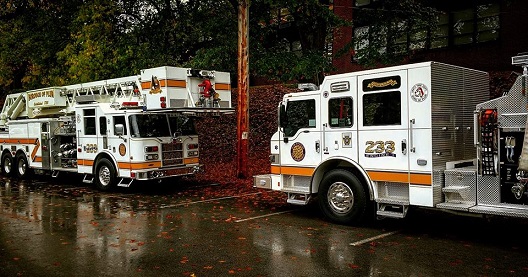 The brakes were pumped on plans to replace an aging rescue truck at Unity Volunteer Fire Department in Plum (PA) after council declined to contribute the bulk of its cost, reports triblive.com.

Now, town officials contracted with Emergency Vehicle Response to do a fire apparatus fleet analysis for the borough and develop a 15-year plan for future purchases. The cost of the evaluation was estimated at $29,000.

Unity’s rescue truck is 21 years old with a rusting frame. It is expected to be put out of service within the year. The plan was to purchase a new rescue truck from Pierce Manufacturing for an estimated $750,000, with $510,000 of that coming from borough coffers; the rest would come from a $200,000, 20-year, low-interest state loan and fundraising.