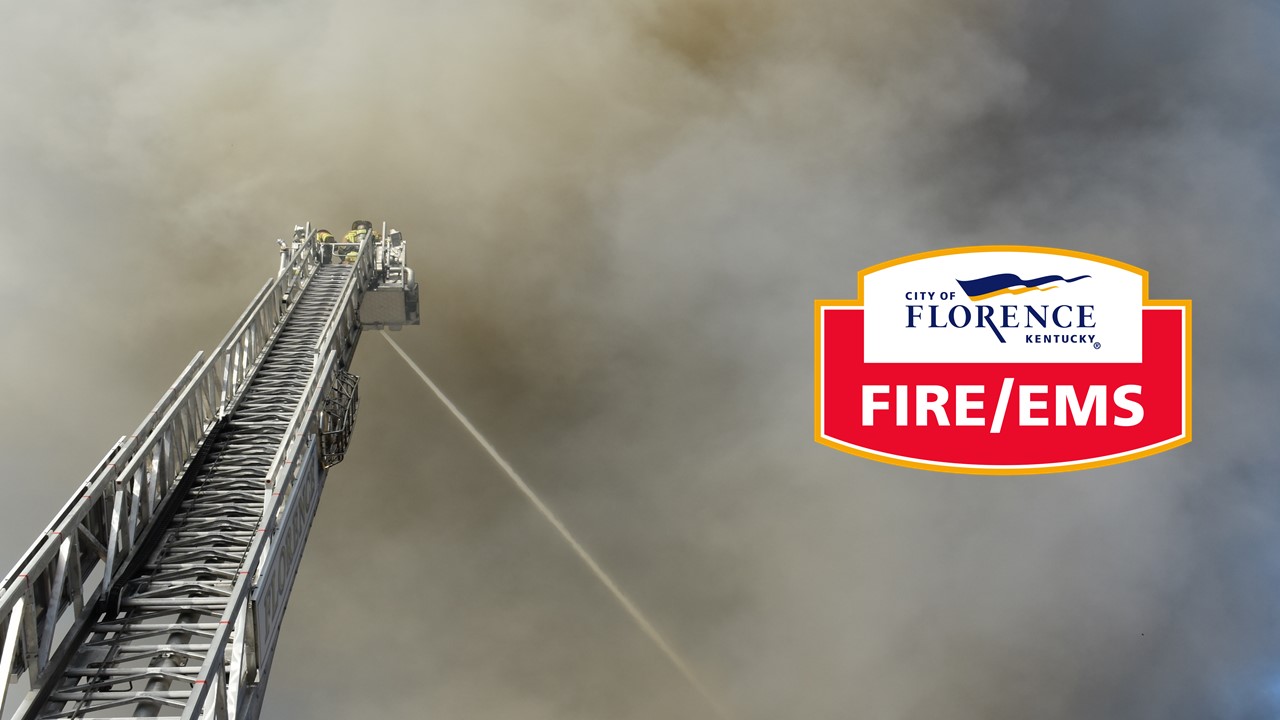 A Florence (KY) Fire Department truck is out of service after an SUV crashed into it earlier this week, causing significant damage, according to a report from fox19.com.

The apparatus was stationed outside the Weaver Road station around 3:45 p.m. Monday when the crash happened, officials say.

The SUV driver told police his foot slipped onto the gas pedal, causing him to lose control, the report said.

Two firefighters standing near the truck managed to jump out of the way of the SUV. Nobody was injured, but the truck needs extensive repairs and will be out of service for some time.

Police officials note that the driver of the SUV was not charged.