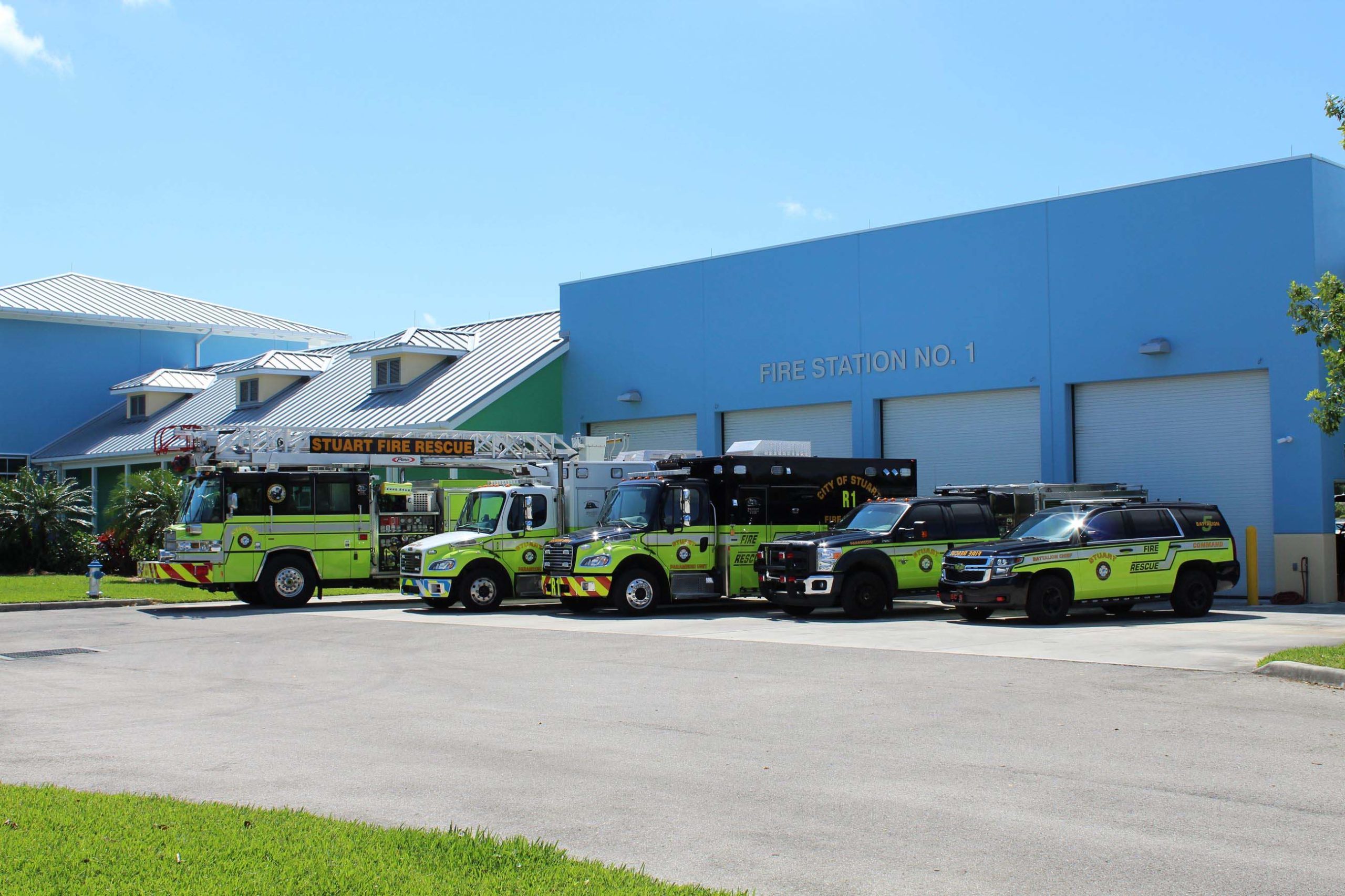 Firefighters with Stuart (FL) Fire Rescue will use an RV for up to two years as a temporary fire station while a new fire station is built, according to a report published by tcpalm.com.

The report said at least two firefighters will be at the temporary fire station around the clock and the RV will be living space for the firefighters during their 24-hour shifts.

The RV will be located in Haney Creek Park and will serve a portion of the city north of Roosevelt Bridge, an area the city has already planned to build a $2 million station, the report stated.

An ambulance will also be stationed at the temporary facility, the report stated.