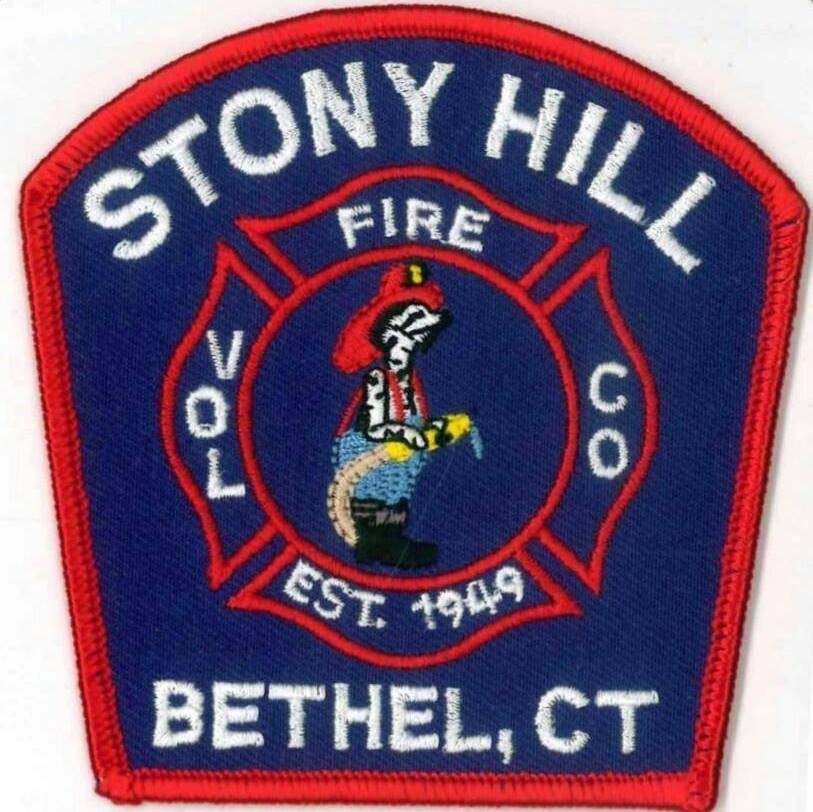 The commission was established earlier this year to make budgeting for fire apparatuses more efficient following controversy over the repair of a fire truck in 2020.

The Bethel Volunteer Fire Department had argued that its ladder truck was irreparable and that a new one was needed for up to $1.7 million. The department’s existing truck, however, was ultimately repaired for about $15,000.

Over the past few months, the Fire Commission has been looking into purchasing a Pierce Enforcer PTC 107′ Ascendant Quint fire truck — a relatively compact apparatus with the equipment capabilities of a ladder truck and the water-pumping ability of a fire engine — for the Stony Hill fire district.

Stony Hill Fire Chief John Baker said he believes the truck’s features would be beneficial to the town and its maneuverability would be useful in residential areas with small, narrow roadways.

Although some commissioners seemed a bit uncertain about the proposal in September, the Fire Commission voted to present it to the Board of Selectmen, which forwarded the request last week to the Board of Finance.

During its Tuesday meeting, however, the finance board decided not to act on the proposal and instead asked that the Fire Commission take more time to assess the near-term capital needs and priorities of the town’s two volunteer fire companies.

Board of Finance Chair Bob Manfreda said it’s crucial that the board be prudent with respect to such a large financial decision, and more information is needed from the Fire Commission.

“We have to make a decision that is consistent with our community priorities, and … our decision must be driven by the advice of subject matter experts,” he said.

Manfreda said there have been “conflicting opinions” regarding the town’s safety needs, and he feels the Fire Commission hasn’t had enough time for thorough research and discussion.

Instead, Manfreda said he would rather have the fire commission take the time it needs to provide information needed for the finance board to make “a fully informed and prudent financial determination.”

“Additional information is needed to determine whether the town of Bethel’s capital nonrecurring fund has the sufficient balance or, alternatively, whether the town needs to borrow funds to pay for a Stony Hill Fire Department quint apparatus,” Manfreda said.

“A typical longer-term apparatus replacement plan would be most helpful to making this financial determination,” he added.

Fellow finance board member Robert Palmer agreed, saying that he supports purchasing safety equipment for the town but the question of financing it remains.

“The commission really hasn’t provided definitive information in terms of what equipment needs they have, what the long-range plan is and how we’re going to approach this,” Palmer said. “We’re kind of in the dark.”

Although he would like to move ahead with the fire truck proposal, Palmer said he doesn’t think it would be “necessarily prudent” for the finance board to make a decision without an idea of what the town’s long-range needs are.

With the Board of Fiance’s request for more information and time spent on the proposal, the Fire Commission plans to continue discussing the matter during its next meeting on Thursday.