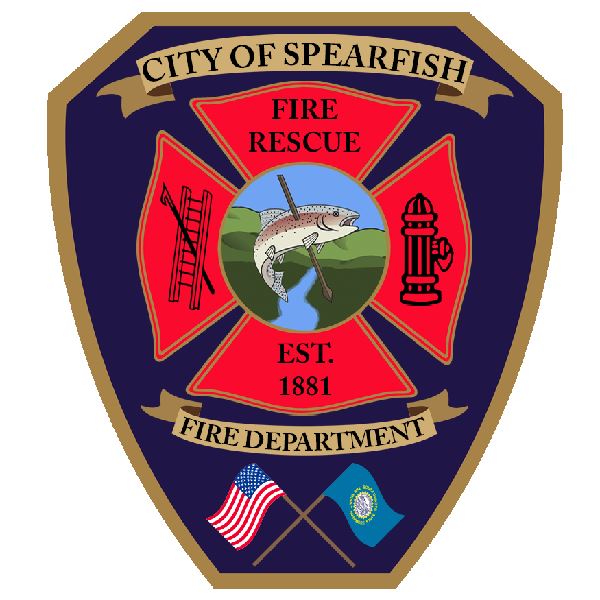 The apparatus will replace the department’s 1998 ladder, which, officials say, is at the end of its useful life and has even exceeded the National Fire Protection Association professional standards for use.

The elder truck was supposed to be replaced in 2017, but complications with the merger of the Spearfish Volunteer Fire Department and the Spearfish Firefighters Association delayed things, according to the report.

Officials say if the purchase were to be delayed any longer it could increase the price by $200,000.