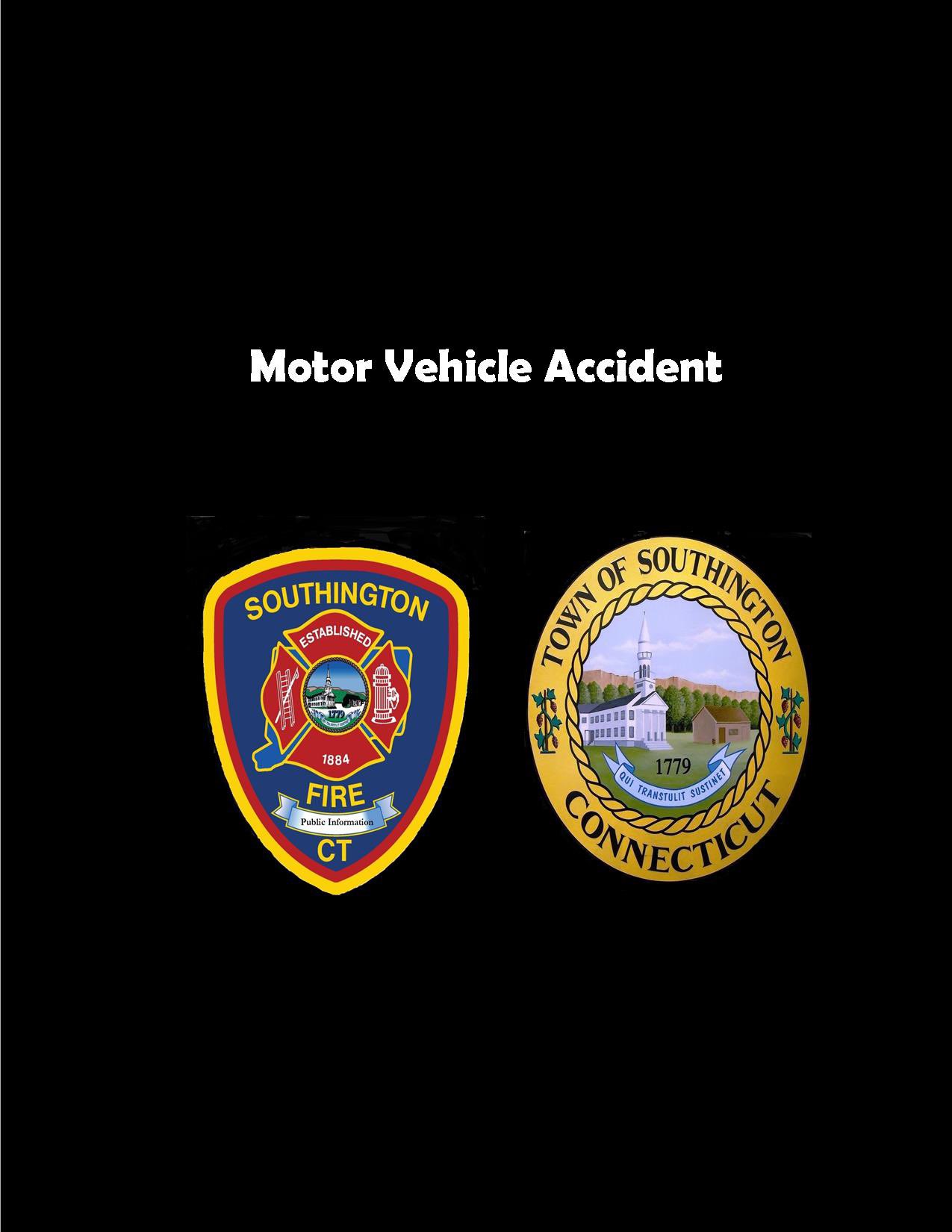 On Saturday, November 13, at approximately 3:53 p.m. Southington (CT) Fire Department unit Squad 1 was responding in a non-emergency mode (no lights or sirens activated and with the flow of traffic) to investigate a report of a tree and wires down.

During their response and while in front of Recreation Park on South End Road, Squad 1 was involved in a head-on motor vehicle accident with a civilian vehicle. The members of Squad 1 immediately called for additional units and began providing medical aid to the driver of the vehicle.

Squad 5 arrived and extricated the driver from the vehicle. Both members of Squad 1 and the driver of the vehicle were transported to New Britain General Hospital for evaluation and treatment.

The Southington Police Department is handling the investigation of the car accident.