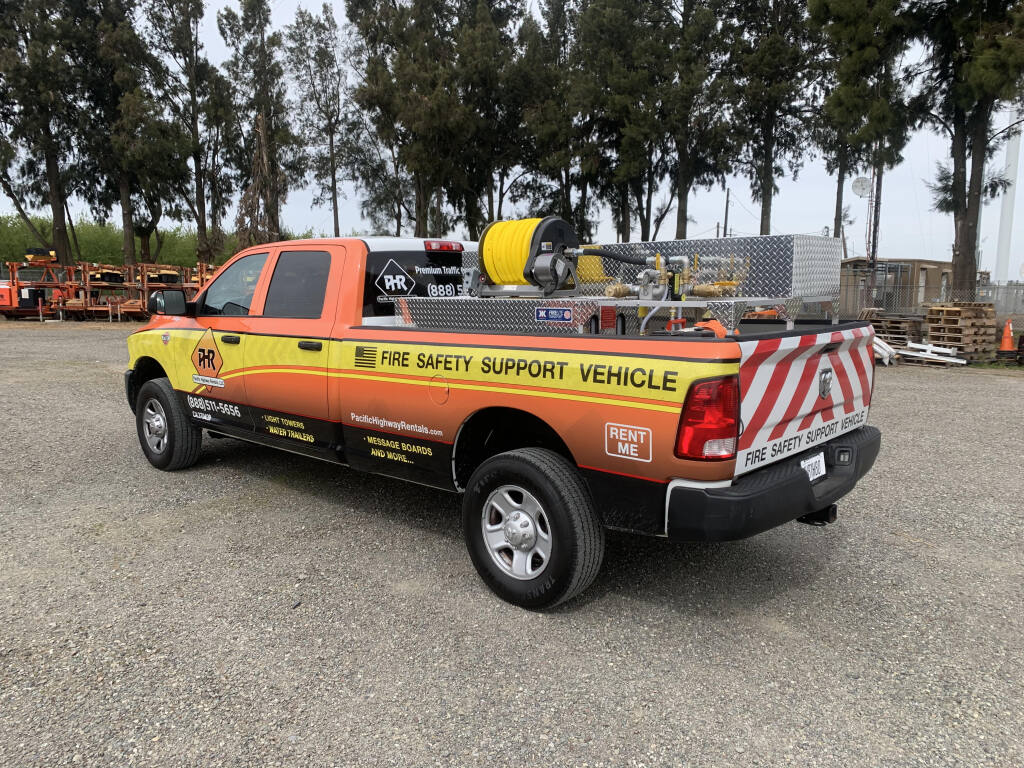 A company in Sonoma Valley (CA) is offering rental fire trucks to private individuals and businesses who want a bit more personal fire protection, according to a newspaper article published by the Argus Courier.

Fire experts and officials have expressed concerns about the service that Pacific Highway Rentals has recently began offering to rent and sell Type 6 fire trucks, about the size of pickup trucks, to anyone interested, the newspaper reported, adding that for an additional fee, a retired CAL Fire battalion chief will provide training on the apparatus.

The service debuted at the Sonoma Race way in early June as track officials rented two trucks for the one-a-year NASCAR event, according to the report.

CAL Fire’s information officer told the paper that the department understands property owners’ rights to protect their property, but the department doesn’t condone fighting fire without the proper training and full equipment to do the job, the newspaper reported.

Fire officials said property owners should heed evacuation orders and not take a stand against raging fires that are burning at intensities not experience in more than 40 years, the paper reported.

The rental company told the newspaper said it agreed with fire experts and said people should evacuate and know when to stay and when to leave. The intent of the apparatus is to put out spot fires that may blow into properties and control them before they take off.

The rental company said the fire apparatus are just like fire extinguishers and the users should be trained on how to use them properly and to stay out of harms way.