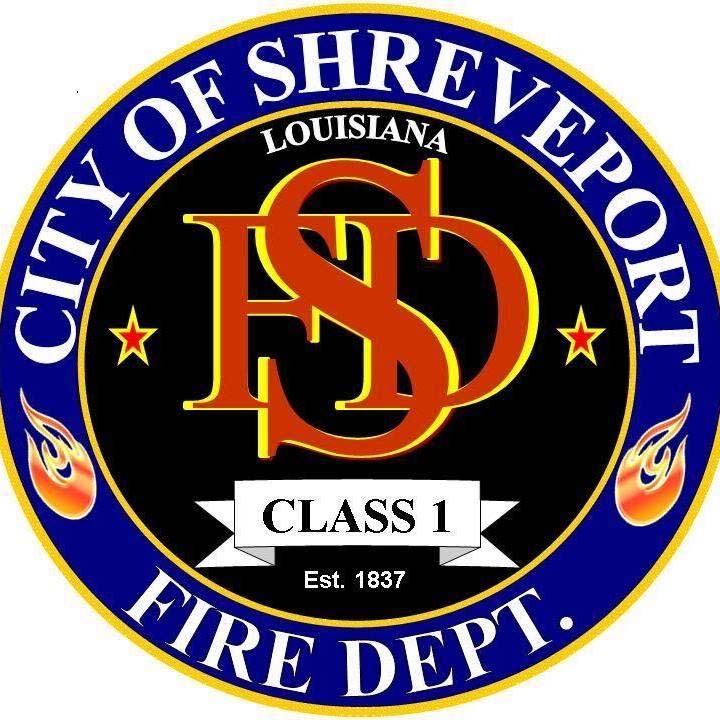 Five more trucks and four ambulances from the Shreveport (LA) Fire Department’s fleet are in the shop after this past weekend, reports ktbs.com.

The engine of a nearly 30-year-old apparatus caught fire inside Station 14 on Greenwood Road on Friday, the report says. Then, a truck that responded from another station to extinguish the flames broke down in front of the station. Officials say it was repaired on the street by a mechanic.

The department’s reserve garage—which is normally full—is now down to one old truck.

Mutual aid agreements with Bossier City and Ballentine Ambulance Service have filled in, so Shreveport was only down one ambulance on Monday—while four are in the shop.

Officials say the station will remain fully operational to protect the public, despite the shortages.