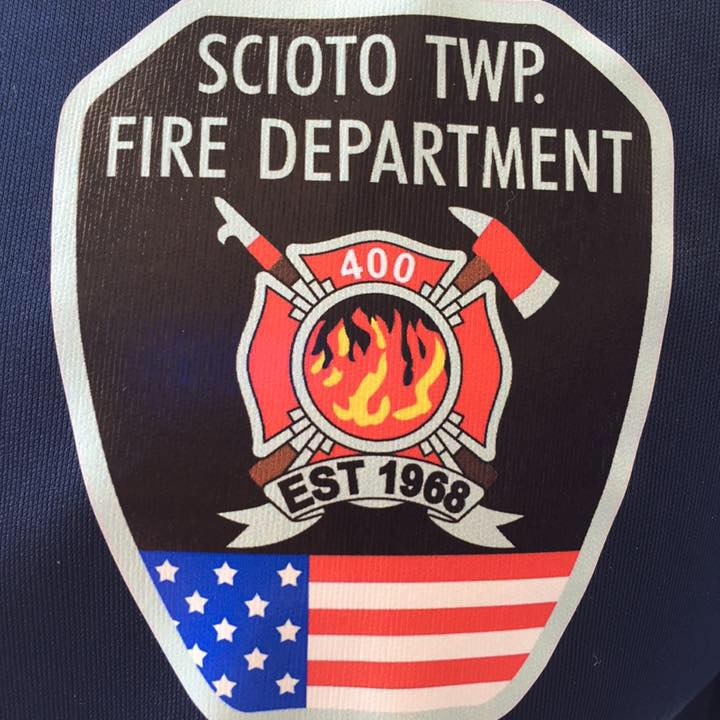 The Scioto Township (OH) Fire Department put Engine/Rescue 401 into service with a blessing and push-in ceremony at its station earlier this week, reports circlevilleherald.com.

The new apparatus boasts an X12 Cummins engine and is a combined engine and rescue truck which is replacing a 1998 Freightliner. A 2008 Frontline will serve as the department’s backup, the report says.

In addition, it features all battery-powered tools, new access points and storage, and more space.

Also, there’s a heat shield under the truck to protect it in the winter; the pumps are enclosed and accessed via hatch on the driver’s door; it’s the same equipment the prior truck, but better organized and 25% more space; and it holds 1,000 gallons of water and 20 gallons of foam, according to the report.

Officials say the former apparatus was costing about $30,000 a year in repairs. The new truck was paid for by the 2019 fire levy as well as the CARES Act, the former of which will also fund a new under-construction station on Walker Road.