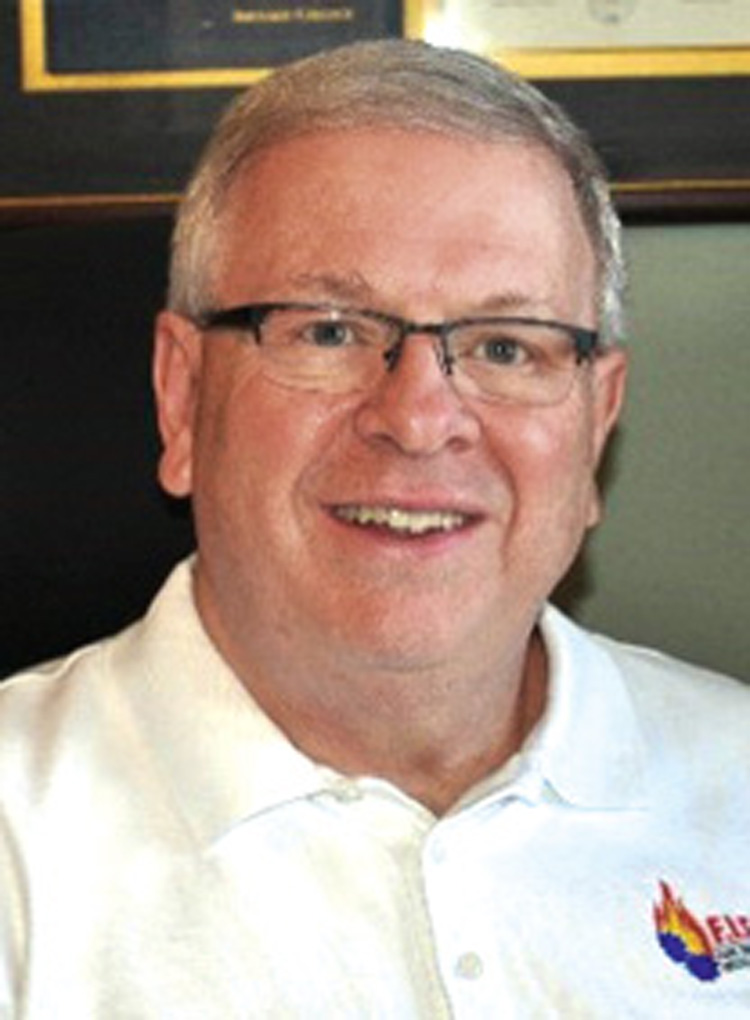 Are you kidding me? Why add another 20 to 30 seconds of “true” response time to start a rescue? When we step off the truck, we need to be game-ready, not step off the truck and waste time getting ready. Being prepared is the mantra of the Boy Scouts, and it carries over to the fire service. Taking self-contained breathing apparatus (SCBA) out of the cab is akin to doing away with preconnected attack hoselines. It adds more time to initiate combat.

As I mentioned in last month’s column, the Fire Service Occupational Cancer Alliance held a Symposium in Phoenix, Arizona, in September. One of the workshops was centered around the topic of vehicles and exposures. I was honored to be the presenter, but there was one big problem—there is very little on this subject to present. I asked the audience if anyone had ever seen a presentation on this subject, and no one raised their hands. Therefore, I used the opportunity to offer some possibilities and solicit ideas on how to minimize carcinogenic exposures as they relate to vehicles. One of the first considerations I presented was, “Should SCBA be removed from the cab?” The reasoning is that SCBA are contaminated pieces of equipment with various carcinogens attached.

To get a sense of how the audience felt about this idea, the workshop was followed up a week after the symposium with a survey, and 88 percent of the respondents agreed that SCBA should NOT be in the cab. Considering the makeup of the audience and its “up to speed” knowledge and awareness about firefighter cancer, I was expecting more than 50 percent. I was shocked to see that 88 percent feel this way. Ironically, when I asked for a show of hands, only about 10 percent indicated that their departments had already taken them out of the cab. I suspect that percentage will be much higher soon based on the information shared at the symposium. In my opening paragraph, I illustrated a downside to removing SCBA out of the cab. There is also another downside—finding enough compartment space to store SCBA.

Finding compartment space to store SCBA when removed from the cab is a challenge. It requires creative thinking in equipment organization. In some cases, it might require a risk assessment to determine if some pieces of equipment on the apparatus are absolutely essential for the mission. For new apparatus, it is time to start thinking about eliminating the traditional space-eating pump panels and evolve to touch screens.

Indeed, there are barriers to removing SCBA from the cab. Culture is probably the biggest. Is our culture more important than minimizing the risks of exposures to carcinogens? If your department’s most important assets are you and your fellow firefighters, why would you make sacrifices to the health of your most important assets?

There are some clear and distinct advantages of not having SCBA in the cab. Clearly, the biggest advantage is keeping contaminated equipment out of the cab. And, it should be added that other pieces of contaminated PPE—helmet, hood, coats, pants, and boots—must also remain out of the cab. The seats will be a lot more comfortable AND the use of seat belts and shoulder straps will not be hindered. Finally, there is a case to be made that donning the SCBA after arriving at the scene allows the crew to huddle during the donning to make sure everyone is on the same page about the strategy and tactics of the event.

In the interest of full disclosure, I am among the 88 percent who believe it is time—NOW—to remove SCBA from the cab. Keith Tyson, who is the vice president of the Firefighter Cancer Support Network and responsible for the organization’s education outreach, gives presentations all over the country. He always asks his audience this question: Have you ever been to an incident where a savable life could have been lost had you taken an extra 20 seconds to don an SCBA? He says he has yet to find anyone respond, “Yes,” to that question. Indeed, there are fire departments that have removed SCBA from their cabs. Though their firefighters did not universally accept the decision, there have been no reports of the decision causing additional loss of life or property.

The fire service is beginning to hear more and more members who are in the final days of losing the cancer battle say, “I wish I had done it all differently.” It is a message that should resonate with us all.

ROBERT TUTTEROW retired as safety coordinator for the Charlotte (NC) Fire Department and is a member of the Fire Apparatus & Emergency Equipment editorial advisory board. His 34-year career includes 10 as a volunteer. He has been very active in the National Fire Protection Association through service on the Fire Service Section Executive Board and technical committees involved with safety, apparatus, and personal protective equipment. He is a founding member and president of the Fire Industry Education Resource Organization (F.I.E.R.O.).