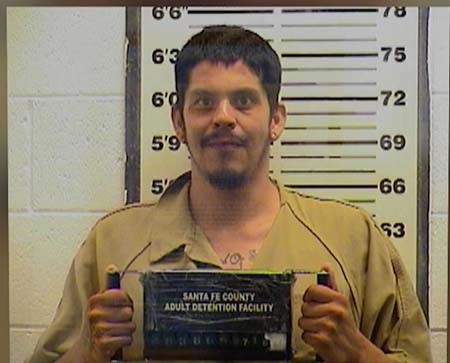 A 28-year-old man claiming he needed help getting gasoline allegedly stole a fire vehicle from Santa Fe (NM) firefighters who tried to help him, according to a report published by the Santa Fe New Mexican.

Santa Fe County deputies stopped the suspect on Interstate 25 and Avila was told to exit the vehicle and was quickly arrested, the newspaper reported.

Methamphetamine was found on him along with another small bag of the drug in his backpack in back of the Dodge car he allegedly was originally driving when he encountered the firefighters, the newspaper reported.

The suspect was booked into Santa Fe County Jail on charges of robbery, two counts of aggravated battery, driving while intoxicated, possession of a controlled substance and reckless driving, the newspaper reported, adding that he told police he had consumed some of the meth before the incident.