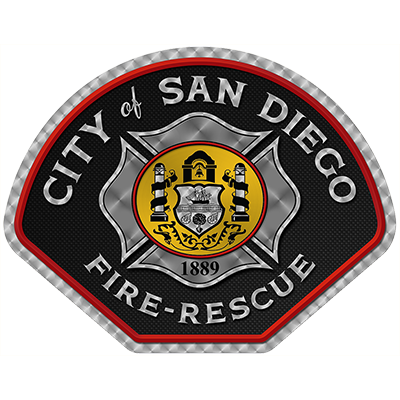 The incident was reported at 3:08 p.m. Sunday, and fire-rescue crews arrived by 3:16 p.m. at 8300 Father Junipero Serra Trail in East County, officials say.

The helicopter lifted the three people from the rock around 3:30 p.m. and dropped them off near a fire truck, an official says. Aside from dehydration, the three were not injured.

Alston: You Can Get There from Here

TX Firefighter Killed, Another Injured After Apparatus Accident with 18-Wheeler

Greeneville (TN) to Use COVID-19 Relief Funding to Pay for New...