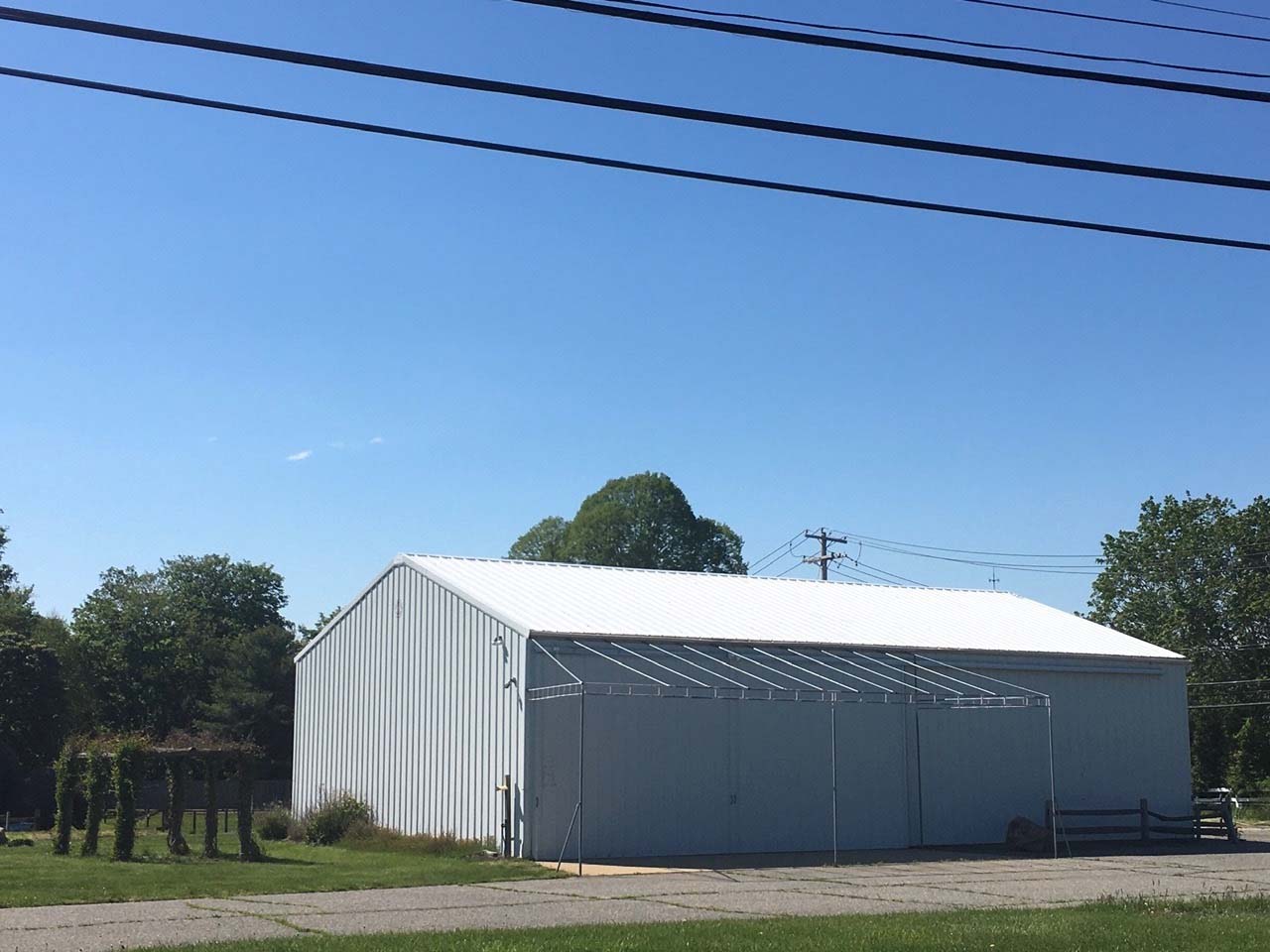 The Sag Harbor (NY) Antique Fire Truck Museum won approval to convert a Bridgehampton farm stand into a museum after the Southampton Town Planning Board voted 4 to 2 to grant a special exception to allow the facility to be created on property that falls outside the permitted zoning of the area, according to report published by sagharborexpress.com.

The museum officials plan to  use the existing 2,400-foot metal building in Bridgehampton for the storing and maintaining of antique fire trucks, according to report, which added that type of use is not permitted in the area in which it is zoned. A museum is, however, allowed in the area, so the building will display photos of antique fire trucks and be open to the public for no more than two hours per month, by appointment, the web site reported.