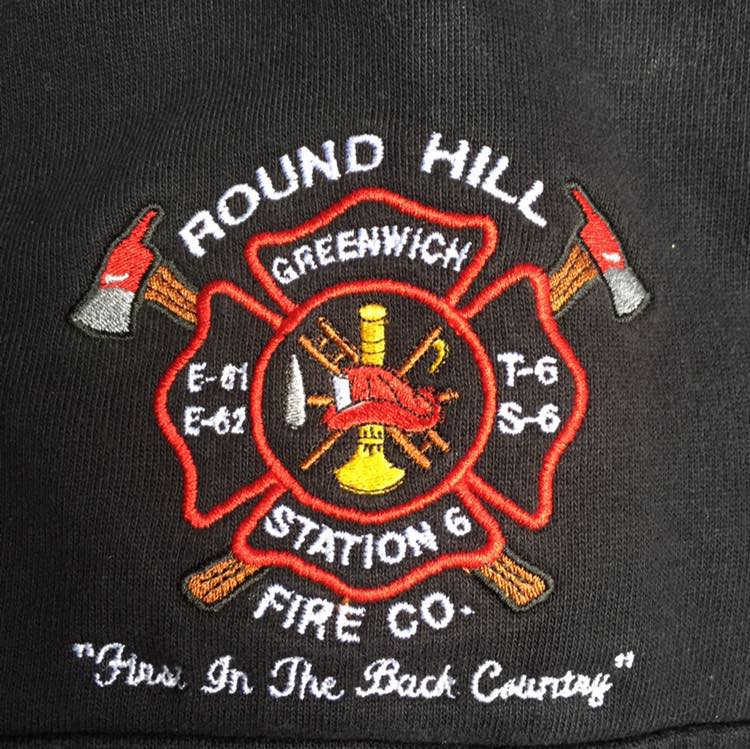 Loudoun County, VA, is seeking to build a new fire station for the Round Hill Volunteer Fire and Rescue Department and annexing three properties to achieve the goal is being considered, according to a report published by Loudoun Now.

The proposal would allow the Round Hill volunteers to move from a cramped station on Main Street to a more spacious location near the county border, the web site reported.

Round Hill city officials say the proposed sites, an old elementary school property, a former sheriff’s office location and a 15-acre property nearby, would make for easier site planning and development because they are larger than the main street lot, according to the web site.

Councilors in Round Hill have until November to make a decision on the station location, according to the news report.