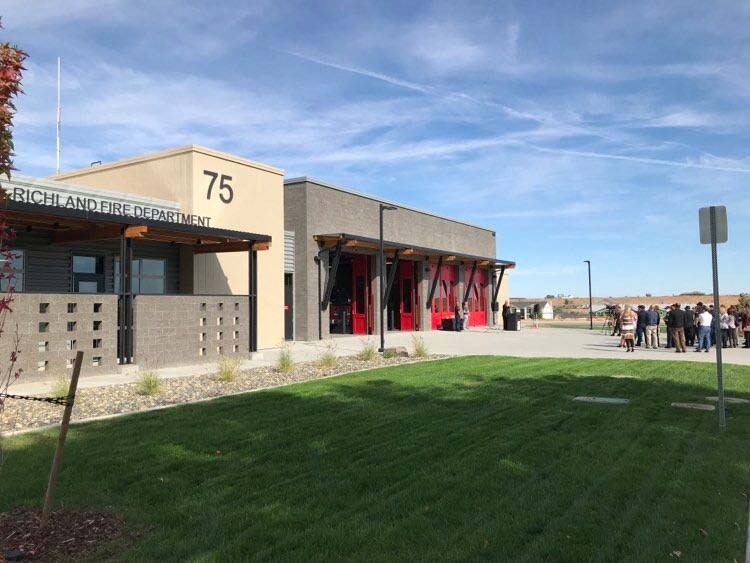 Station 75, Richland, WA, newest fire station, was officially opened with a ceremony on Wednesday (Sept. 29), according to a report published by KEPR.

The television station said community members, as well as firefighters and police officers, celebrated the opening of the city’s fifth station.

The new station, which is located on Battelle Blvd off George Washington Way, will be staffed with three firefighters 24/7 and was designed to keep pace with growth in the area, according to KEPR.