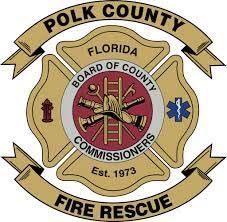 Polk  County (FL) Fire Rescue has committed to building 17 fire station, at a cost of $4 million each, over the next several years as a way to reduce the risk of cancer for firefighters, according to a report published by WFTS ABC Action News.

The new fire stations will be designed to separate firefighters from carcinogens to which they may have exposure, according to the television report.

The first of the stations was opened in Kathleen in October and is divided into red, yellow and green zones, each signifying the possible risk of carcinogen exposure, the report said.

The new station also has a workout weight room in the green zone to give firefighters a place to exercise in a green-zone area, the report said, noting that the average firefighter spends up to 33 percent of their lives in the fire station.

Put a Freeze on Winter Fires