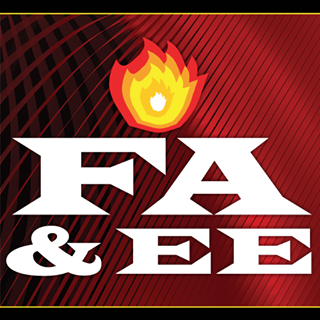 It was standing room only Tuesday as fire chiefs from nearly every Schuylkill County municipality gathered at the Sen. James J. Rhoades Downtown Center to hear how $5 million in radio equipment will be distributed to each company.

The county commissioners approved more than $5 million in funding on Dec. 24, 2014, to purchase 1,140 mobile and portable radios from Motorola Solutions Inc. for fire companies and to supplement police and EMS agencies. The Schuylkill County Fire Chiefs Association was tasked with drafting the policies and procedures before they are distributed to the 110 fire companies in the county.

“(The commissioners) opted to do it this way, to buy radios and distribute those radios and make sure each fire company got the same amount so we couldn’t slight one fire company because they ran more calls, or had a newer truck or have more members or more training,” Frank Zangari Jr., president of the Schuylkill County Fire Chiefs Association said. “They had to be distributed equally.”

The distribution method was based on the one Dauphin County recently used for its new communications system, Zangari said.

Zangari said every fire chief is getting a radio along with two hours of training.

The remaining portable and mobile radios for front-line vehicles will be distributed as they are programmed and installed by Green’s Communications, the county’s maintenance provider.

Scott Krater, Schuylkill County Communications Center director, said it may take a year to 18 months to complete all mobile installations. In the meantime, a patch will be put in place to ensure communication between the new trunked radios and the low-band fire channel.