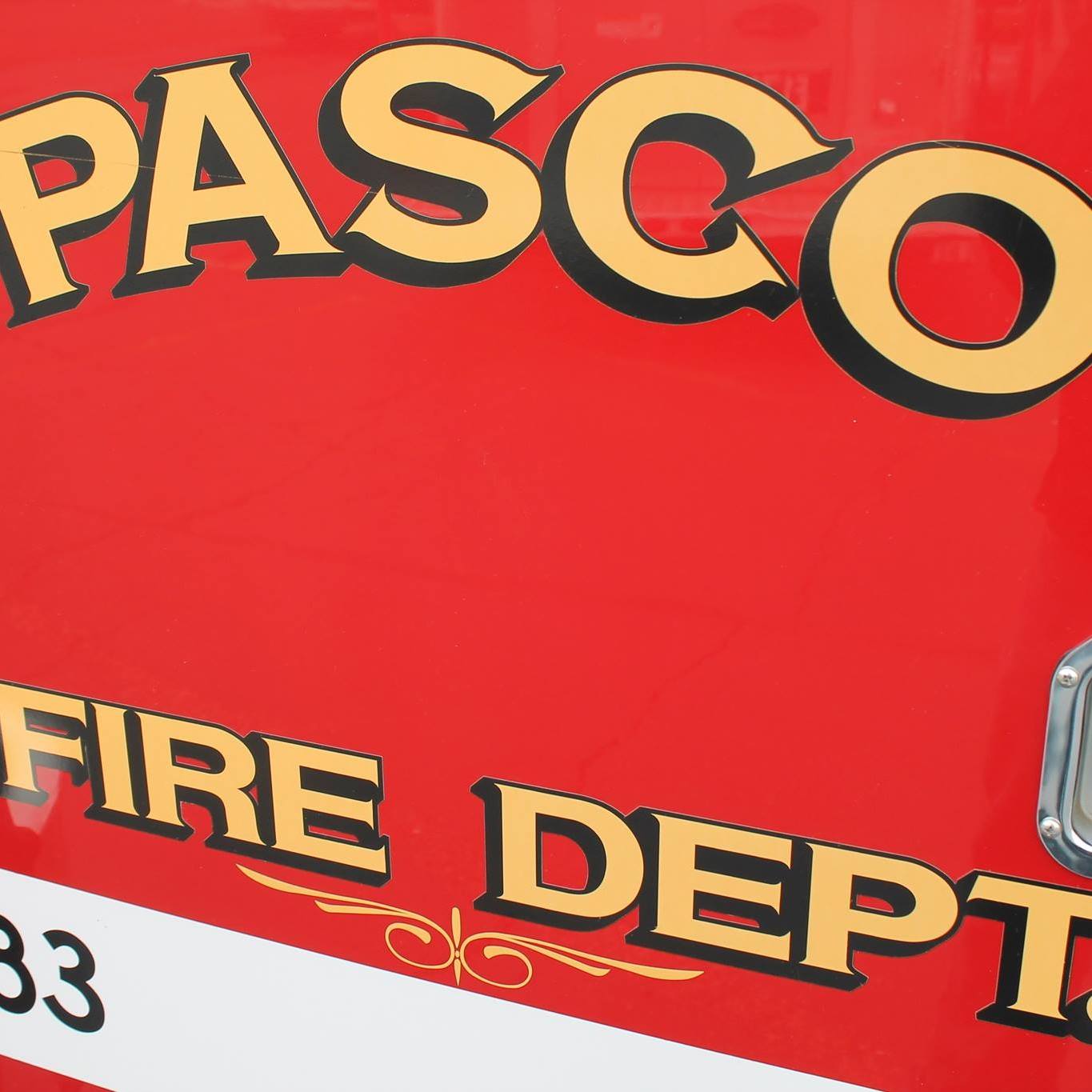 The Pasco (WA) Fire Department is working hard to restore a 1936 Seagrave truck, which was recently moved to a new storage location, at which the final touches will be applied to get it up and running, reports keprtv.com.

Fire officials believe the truck was a 1,000-gallon-per-minute pumper, which they say was ahead of its time. They add that the apparatus spent about 40 years in service before it was retired.

“Thank you to KEPR Action News for sharing the story of our Seagrave Fire Apparatus,” the department wrote on Facebook. “It is a partnership between City of Pasco Government, City of Pasco Fire Department, and Pasco Union Firefighters Local 1433. We look forward to sharing the project. Hopefully, soon it will be permanently housed in the new Fire Station 84.”

The department says the truck will be on display at its Station 84 once the restoration work—which is estimated to total around $60,000, according to the report—is complete.

The department has yet to set up an online donation page, but those can be sent to IAFF 1433: