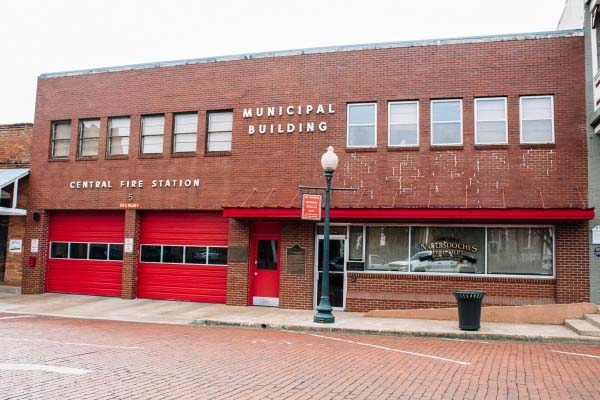 Nacogdoches (TX) fire officials are looking to combine and relocated most fire stations in the city, according to a report published by KTRE ABC 9.

The television station reports proposals to combine the downtown station with one on Martin Luther King Jr. Boulevard and relocated stations at Old Lufkin Road and North Street.

The KTRE reported the city has stations that were built in 1952 and 1953, a time when the community looked substantially different than it does today. The new stations would improve staffing by accommodating enough firefighters to respond effectively, the station reported.

Response times would stay about the same as they are where the stations are located, according to the station, which also reported the new fire stations are still in the planning and conversation stage.